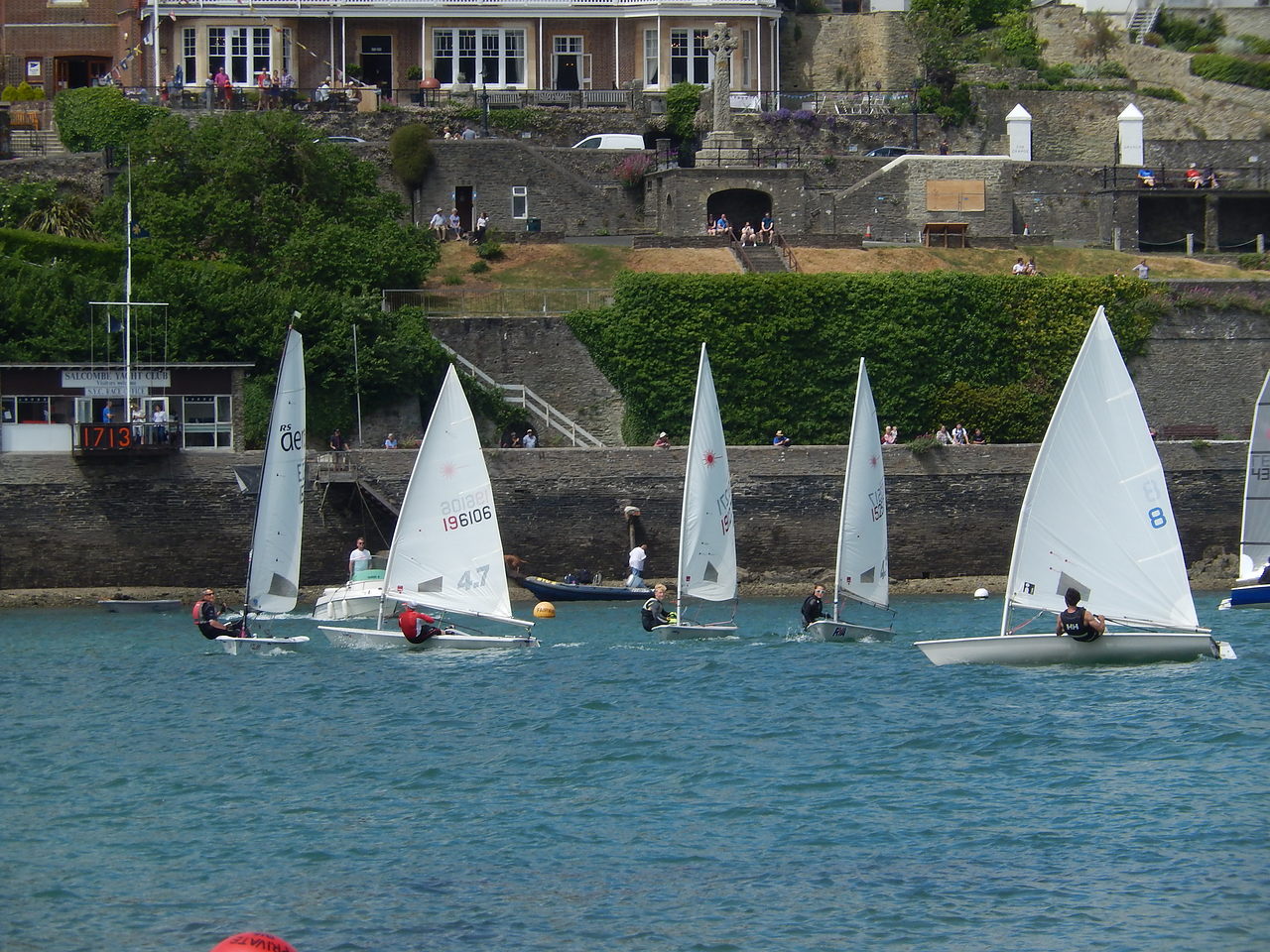 The first Saturday of June produced Salcombe Yacht Club dinghy racing near to its best with both sun and a pleasant estuary breeze.

Race officer Nigel Blazeby was able to set a classic low tide race course with an initial beat to Blackstone followed by a very long run to Gerston. Then a challenging beat back to Salcombe and a loop in the estuary; all of which kept the many competitors busy for a full two hours.

There was a strong nine boat turnout of Teras, Toppers and Qubas in the Junior Fleet and it was Ben Meek who completed a clean sweep of wins to take the Overall win of the Club Sailing Series. The medium handicap fleet has become increasing competitive during the sailing series and was won overall by Peter Cook and Janet Exelby without them having to compete in the final Saturday race. This race was won by Claire Booth in her Aero followed by George Alexander in his Laser Radial and Roger Odell in another Aero. The Fast Handicap fleet has turned into a Battle of the Phantoms with the occasional intervention of Merlin’s and National 12s. On this occasion the Alistair Morley Phantom won the race from the Chris Cleaves Phantom but it was Chris Cleaves who took the overall series with the race monopoly of Phantom sailors broken by the third place Merlin of the Squires family.

The fifteen Solos had a very competitive race with plenty of place changing. Graham Cranford Smith set a cracking pace off the line to lead at Blackstone, however the two “Dacron Boys” of Simon Dobson and Ed Stephens inched their way into the lead during the long run to Gerston. Simon Dobson maintained the lead to take both the race and the series from Ed Stephens with Julian Meek in third place.

In the Handicap Yawl fleet Barny and Juanita Grenhill won from the Red fleet Yawl of Geoff Gilson and Chris Spencer Chapman, but it was Stephen and Lesley Galvin that took the overall series win.

The previous weekend had seen the Solo Bank Holiday Open meeting and with four different winners for each of the four races the competition was very tight; however it was light airs visiting specialists that took the podium places with the Fishers Green sailors taking all the spoils. 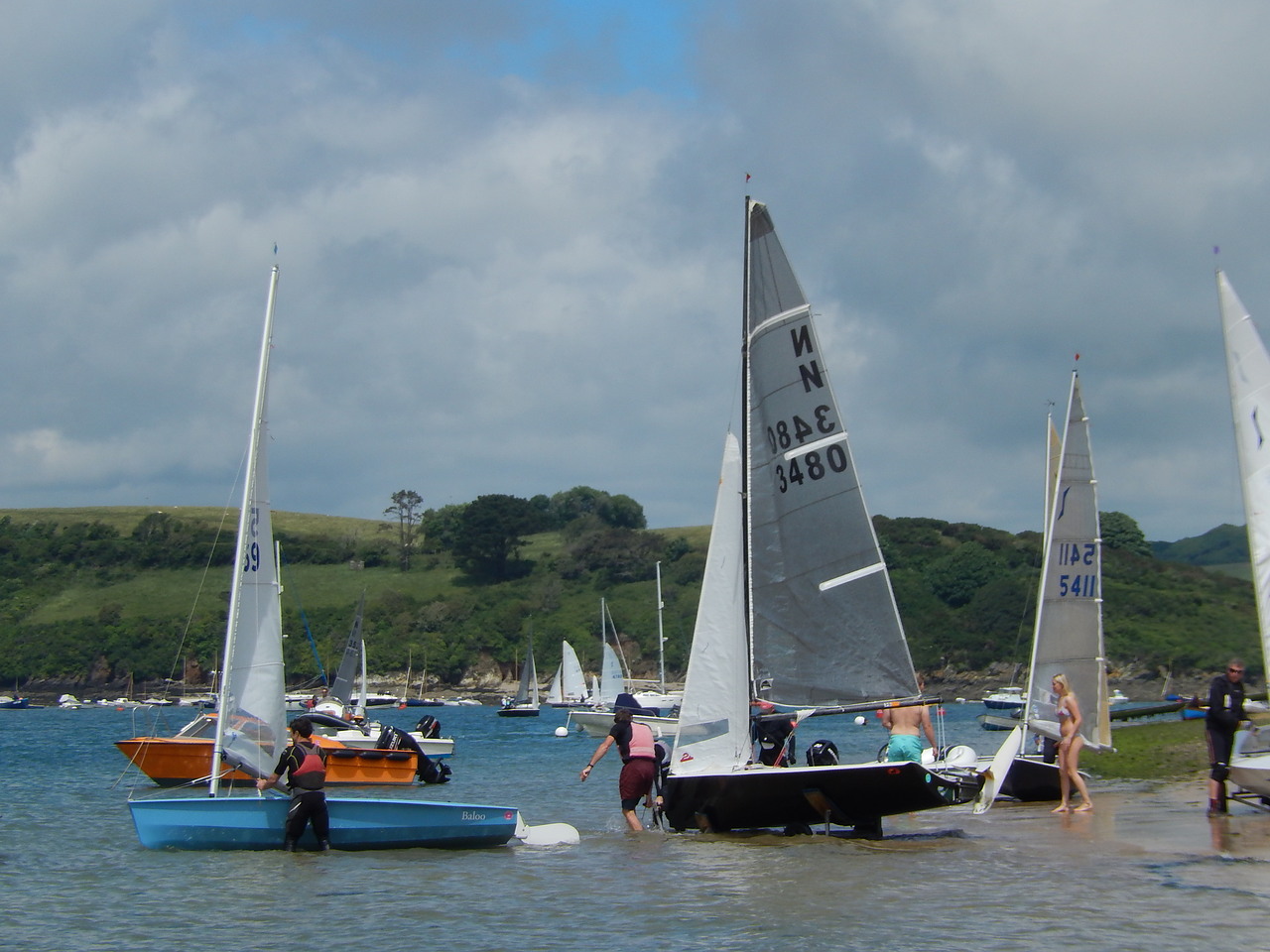 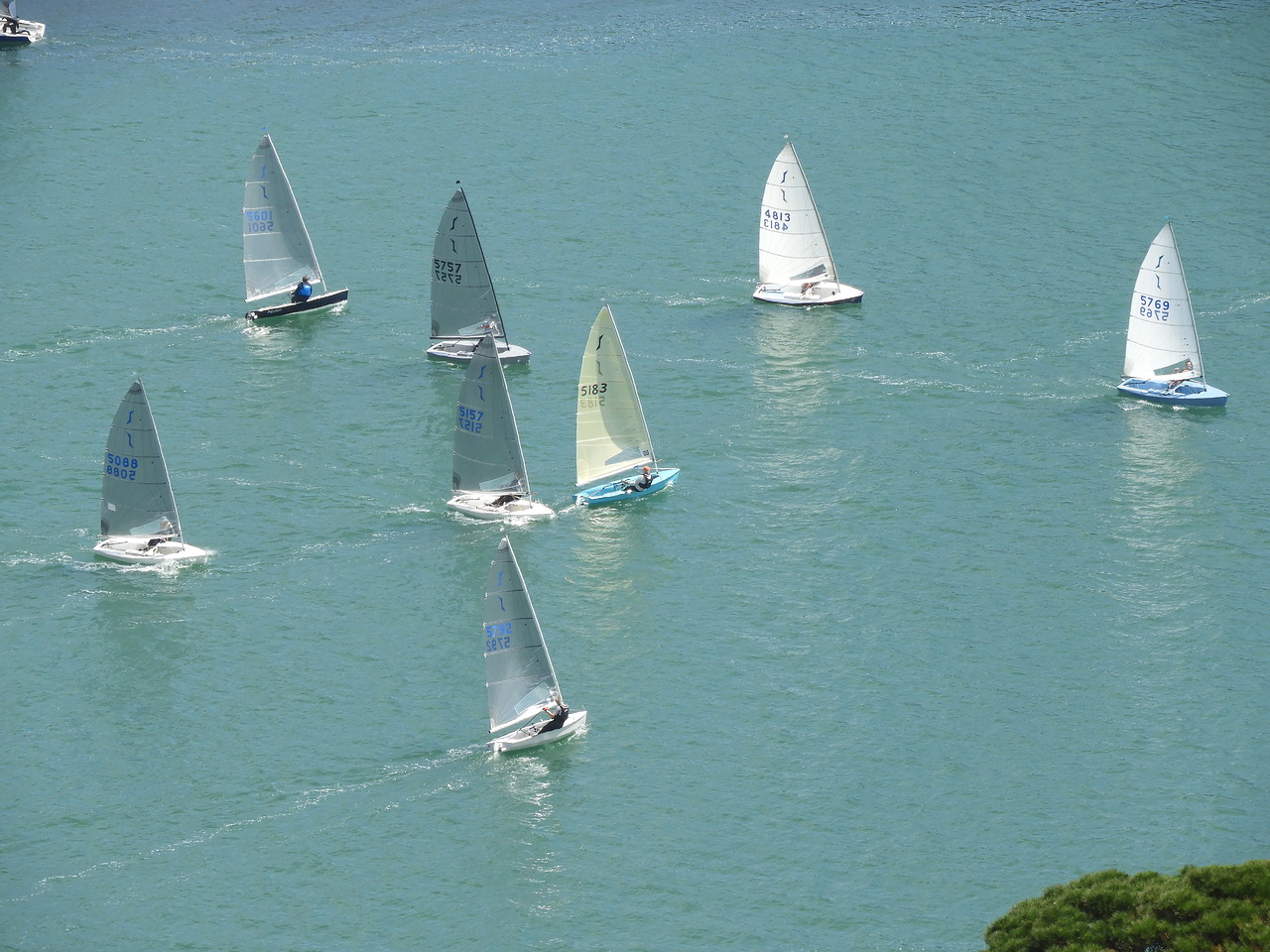 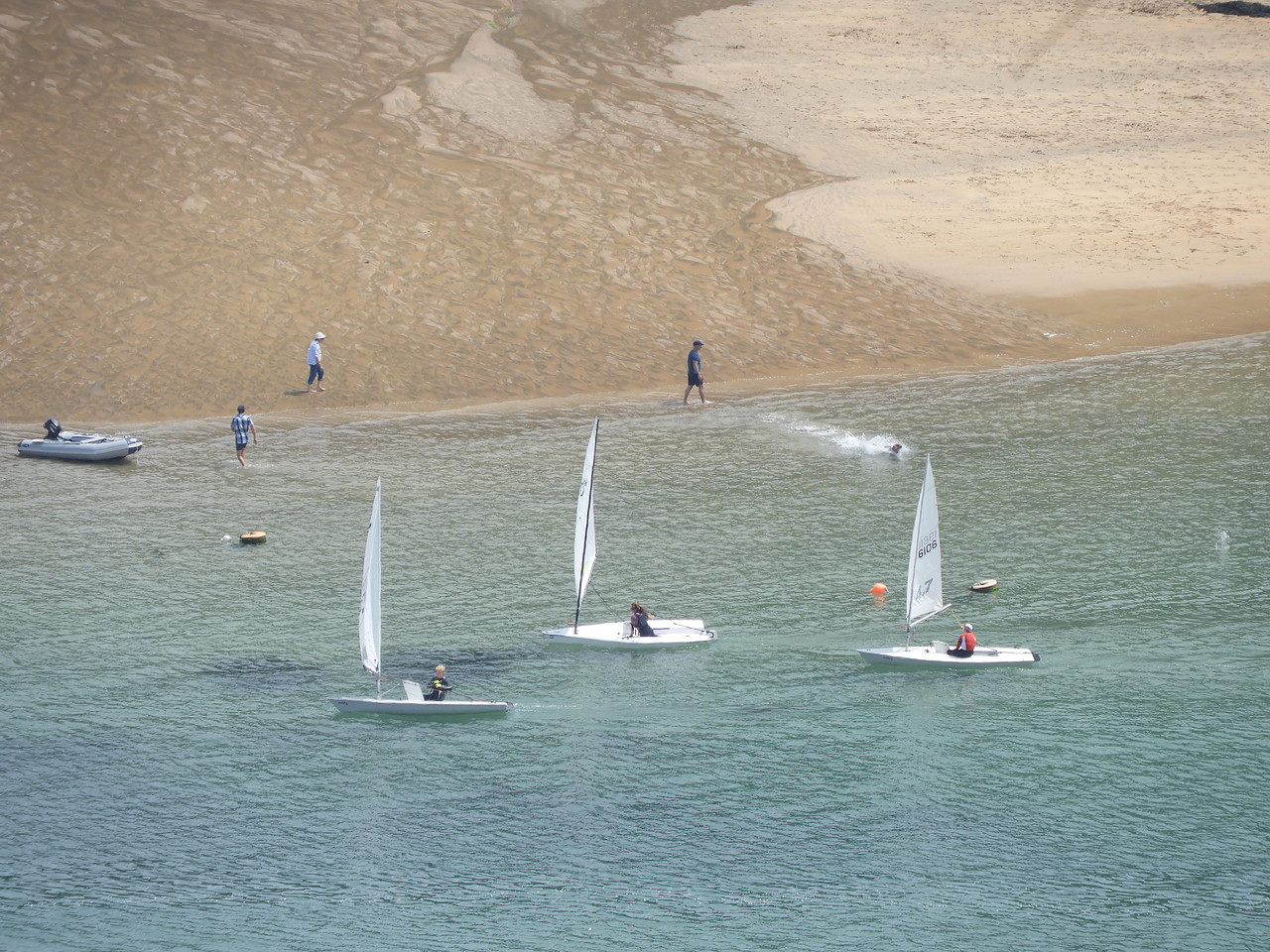