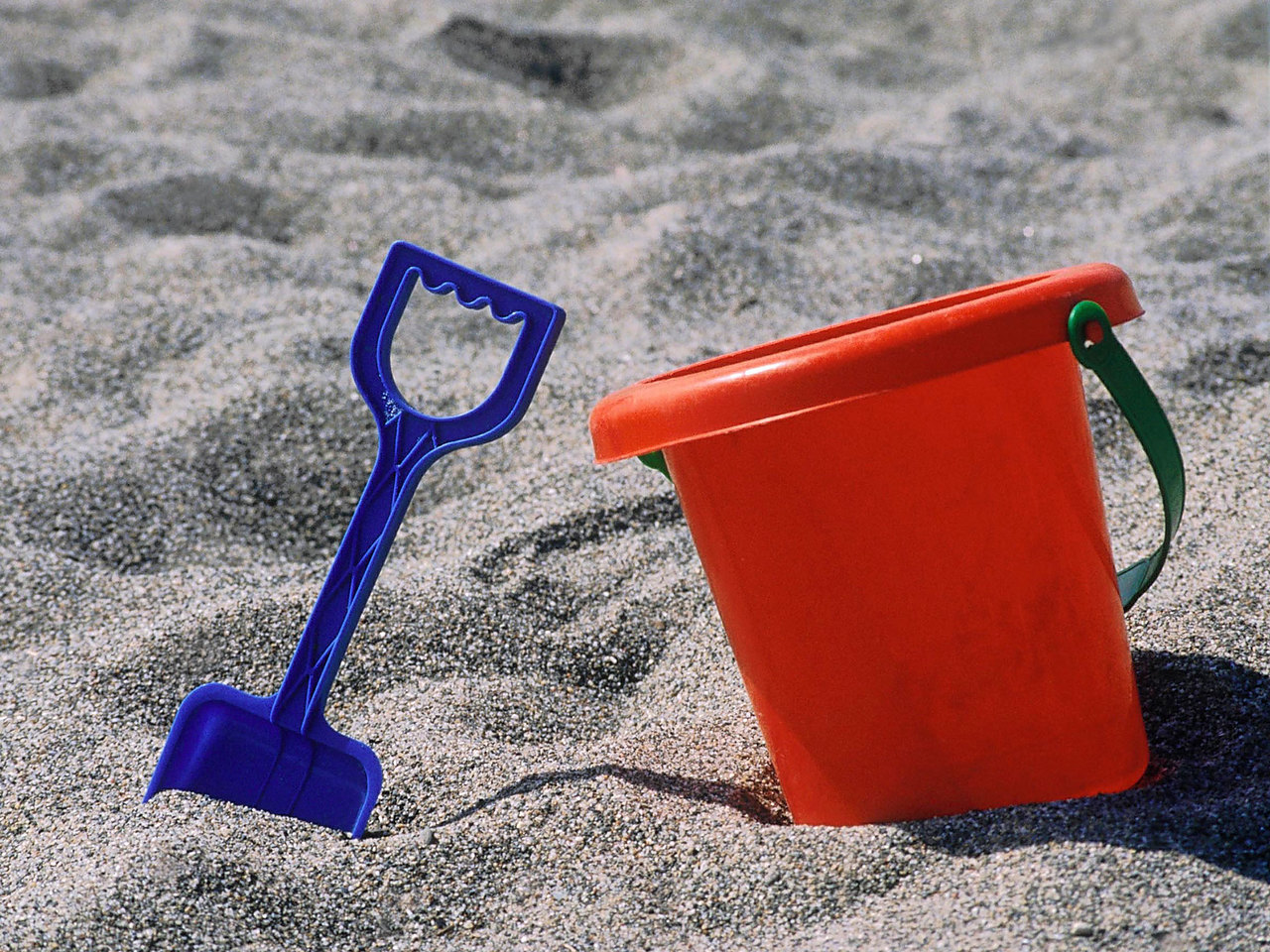 Following some unseasonably stormy weather which saw the abandonment of Bucket and Spade Series Race 2; The thirty two sailors who had not had enough of what the Salcombe Ria could throw at them over the two Regatta weeks reassembled at the SYC start line to reengage in battle.

In a Force 4 West South Westerly with occasional Force 5 gusts, Race Officer Paul Ellis set the Junior Fleet a course between Millbay and Saltstone, which he extended to Blackstone and Gerston for the Handicap Fleet.

Six boats contested the Cadet Handicap fleet in quite challenging conditions, with Issy Wood in her Topper finishing well ahead of the RS Tera Sport of George Alexander.

A competitive fleet of twenty three dinghies started the Handicap Race, with the Phantom of Alister Morley, the RS 400 of the Englemanns, the Merlin Rocket of AJ and Tristram Squire and the Scorpion of Mike and Georgina Hicks rounding Blackstone ahead of the pack.

As for the pack, the race restarted at Tosnos Point, where the luffers and stuffers sailed themselves out of wind, allowing the Solos of David Greening, Billy Jago and Roger Guess as well as the Laser Radial of Andrew Groves to pick up the early breeze and plane away to Gerston and back into the Bag, followed by two tough beats short tacking up the East Portlemouth shore.

Eventually Greening took the lead of the Solos from Guess after a fluffed tack at Biddle Head while he was covering Jago, which set the finishing order, with Greening and Guess taking the first two places on corrected time.