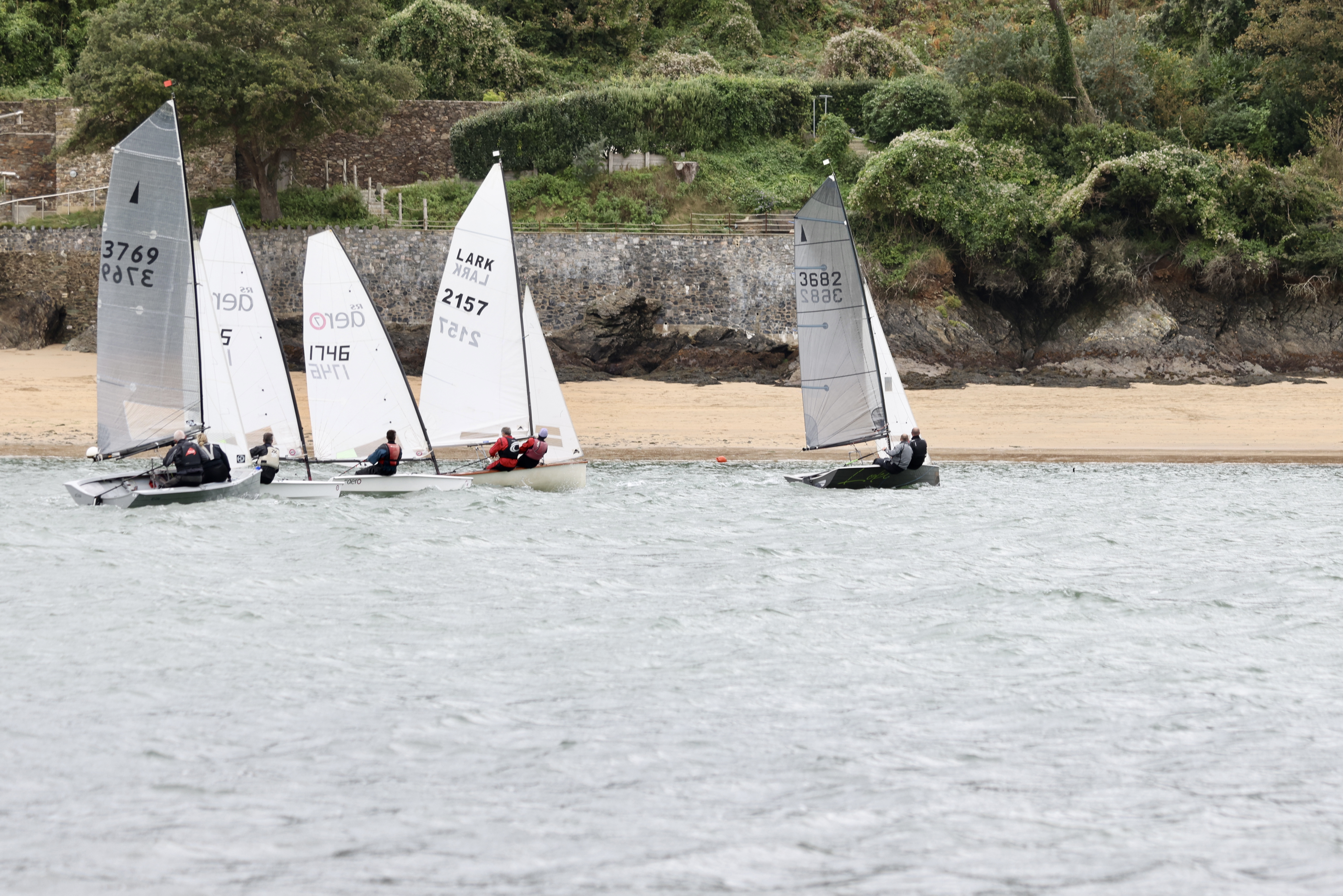 Saturday 23rd October 2021 greeted the sailors with a 15 knot south-westerly breeze with gusts of 20 knots blasting down the harbour.

Unfortunately, only Edward Alexander braved the conditions in the Junior Handicap. He sailed extremely well and continues to develop his sailing skills which shows in the overall results, winning every race and therefore the series, - Well done Edward, keep up the good work!

The Medium handicap saw three Laser Radials launch at Batson but with only the Laser of Esther McLarty starting and resulting in both the race and series victory.

The OOD set a course of 1,7,5,7,2,3 for the eight sailors competing in the fast handicap race. The Merlin Rocket of Ross Borne and John Burn made light work of the first beat, rounding mark one in the lead followed by Graham and Fiona Cranford-Smith in the other Merlin. Lighter winds in the Bag and the two Merlins running aground at mark five saw Tim Fells in the Aero 7 close the gap to the leaders.

It was a photo finish between the two Merlins, with Graham and Fiona just edging in front to take the line-honours and Tim Fells in the Aero taking yet another race win and the series.

The Solo fleet saw some sailors a little too eager to get away as well as a couple fashionably late to the party, one of which was Paul Ellis.

Chris Cleaves and David Greening created themselves a lead heading off into the Bag with the rest of the fleet opting to sail towards the Venus Cafe (perhaps for a cuppa or two?). This enabled Paul Ellis to stick with the wind on town-side and catch the fleet by Snapes Point. Cleaves led most of the race until untimely gear failure resulted in his withdrawal from the race handing the lead and the win to Greening however, Cleaves used the DNF as a discard and took the series win.

Paul Ellis used his sailing skills to the maximum to get himself up to a well earned second place. Maybe a bigger head-start is needed next time? 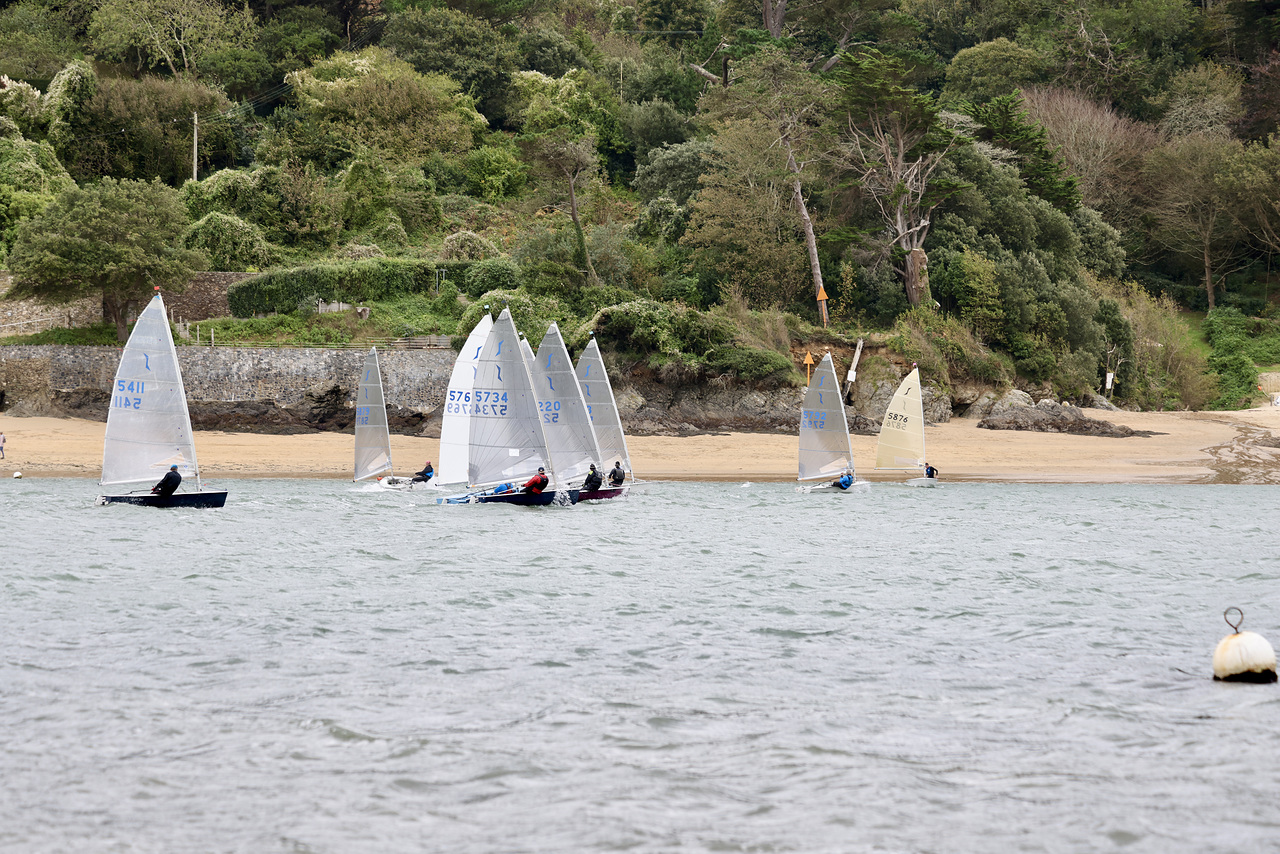