The sunshine made a welcome appearance for Race 4 in the Sailing Club Series. 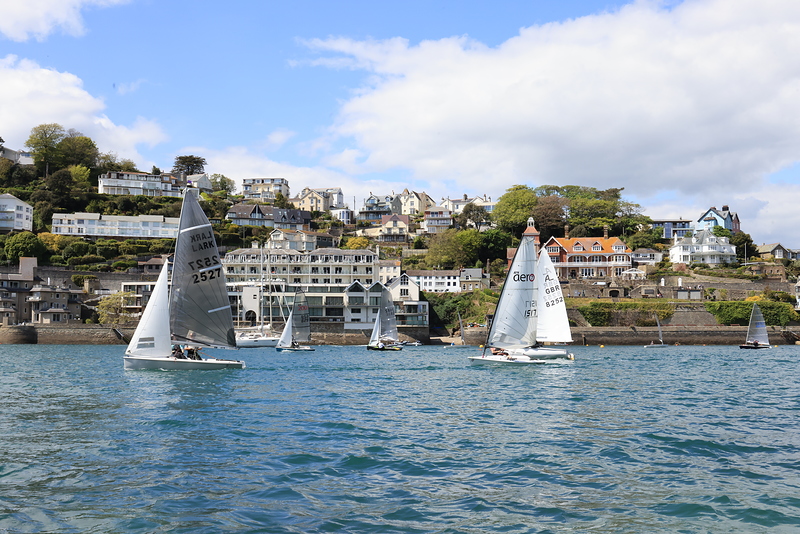 Unfortunately, despite the glorious conditions there were only two Lasers competing in the Medium Handicap and 5 boats in the Fast Handicap.

Charlie Evans in his Laser Radial and Edward Alexander in his Laser 4.7 both got away cleanly but, due to the speed differential between the different rig sizes, they found themselves making their way round the course on their own. Not very exciting for either of them but a pleasant sail none the less. 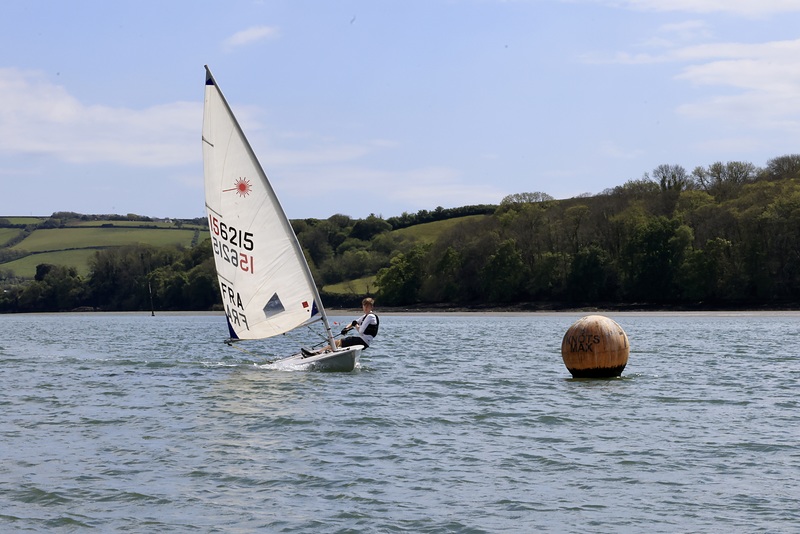 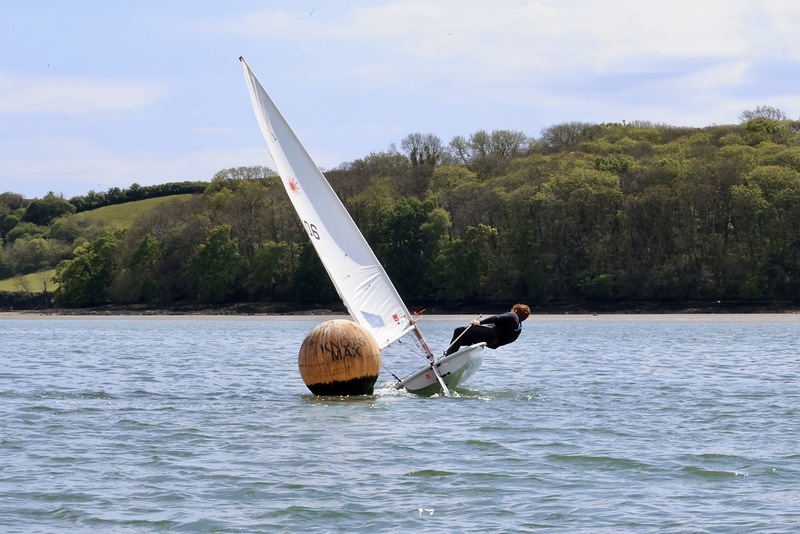 The fast Handicap saw the small fleet remain in close contention with each other until they entered the bag. The Merlin Rocket of Ross Borne and John Burn managed to sneak away and start to build a lead, it didn't last long though. 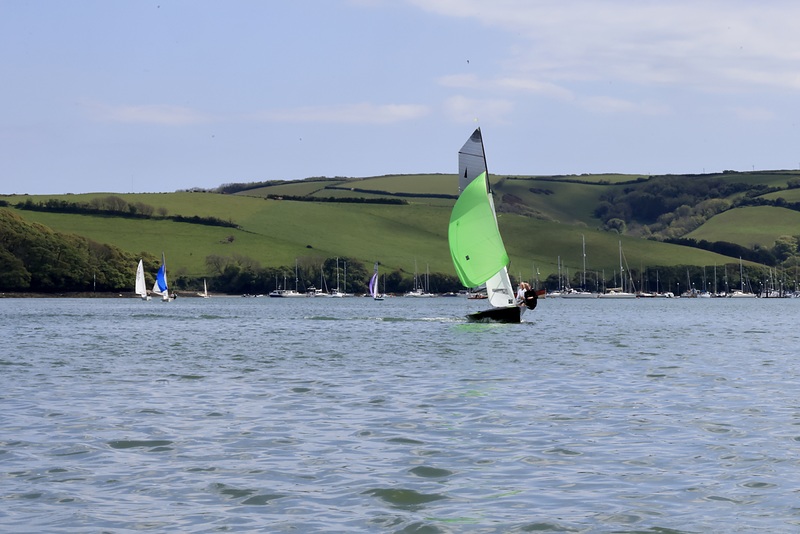 On the leg from Gerston back to Blackstone Tim Fells and Nicola Bass in the Lark and Rob Henderson and Alice Markham in the RS200 both showed great speed. They caught and passed the Merlin both rounding Blackstone just ahead of Ross and John. 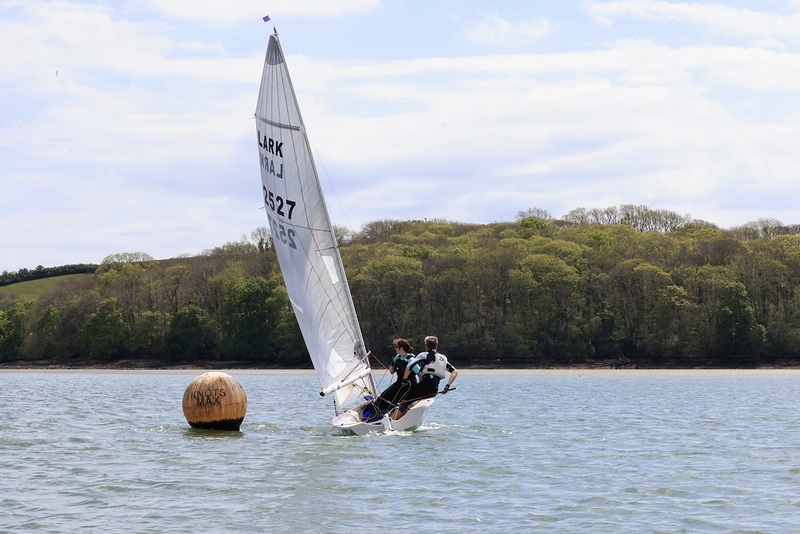 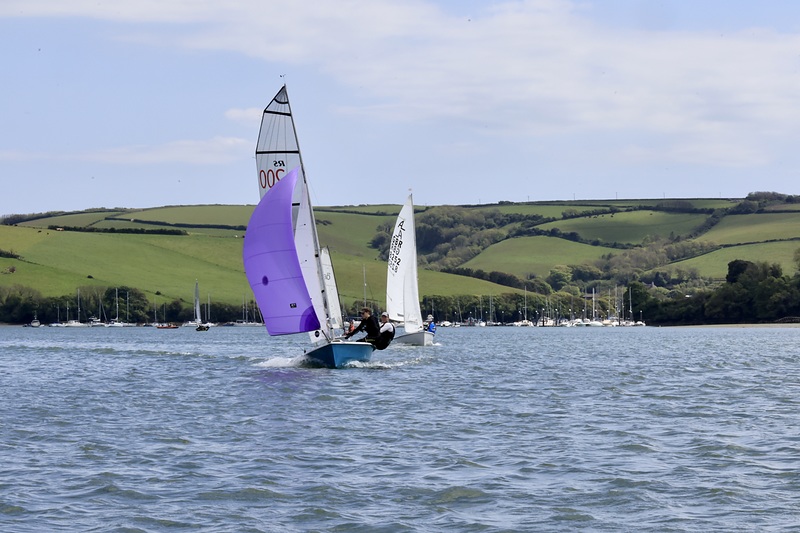 Andrew and Shelia Squire in the Albacore and Claire Booth in a RS Aero were not far behind the front 3 so it was all still to play for. 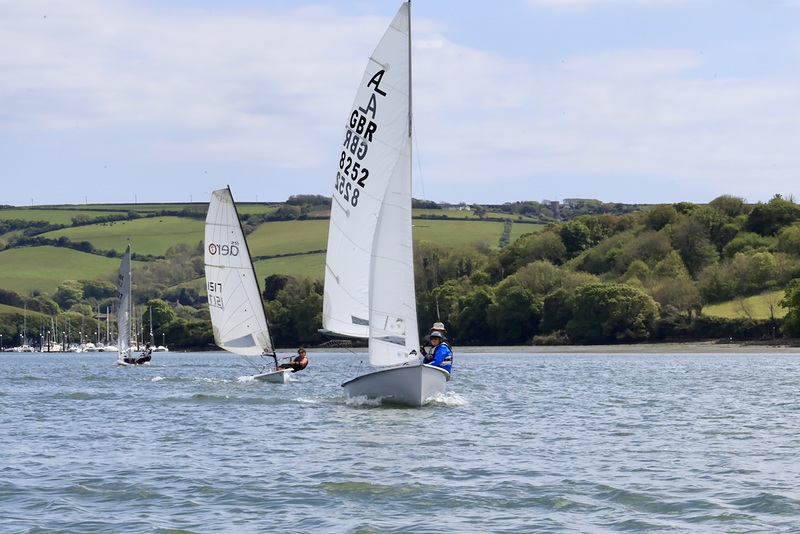 At the end of the 93 minute race it was yet another win for Tim and Nicola in the Lark. 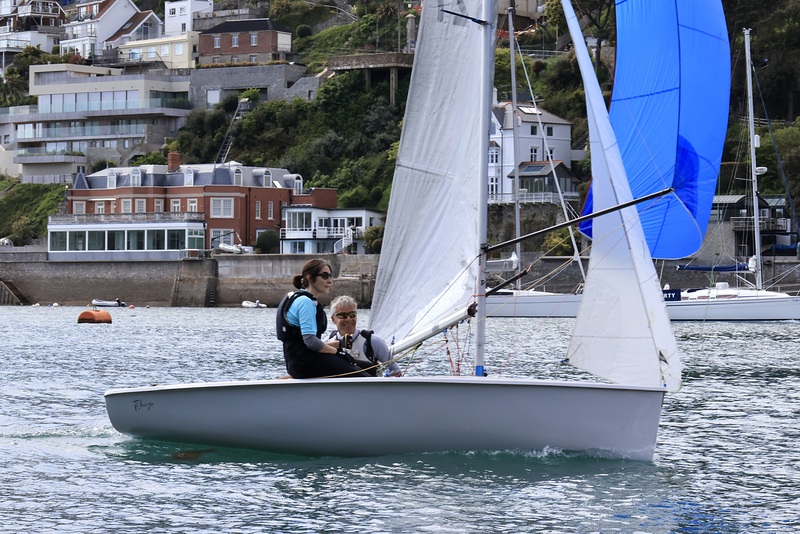