There was a strong turn out of 17 boats for the 3rd race in the first of the midweek series. 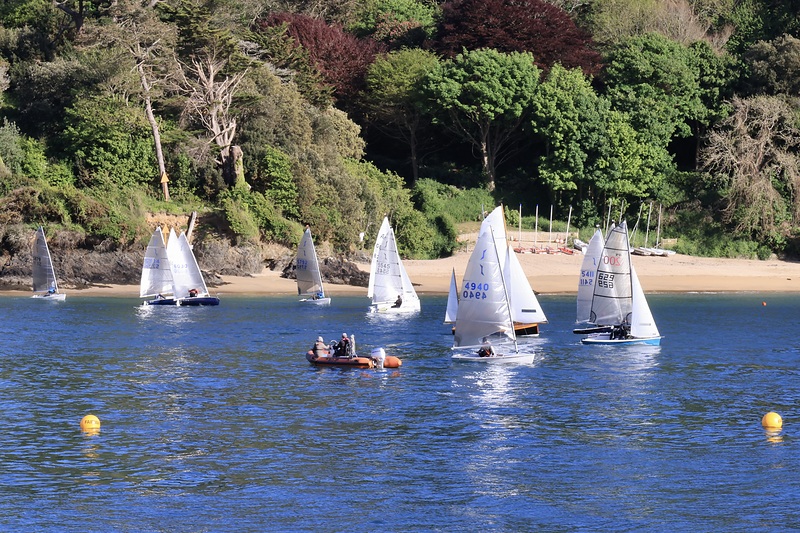 As usual in Salcombe when the wind direction is from the NW it causes the sailors all sorts of problems. The massive shifts required quick thinking and a certain amount of patience as you waited for a gust to appear from what could have been anywhere. 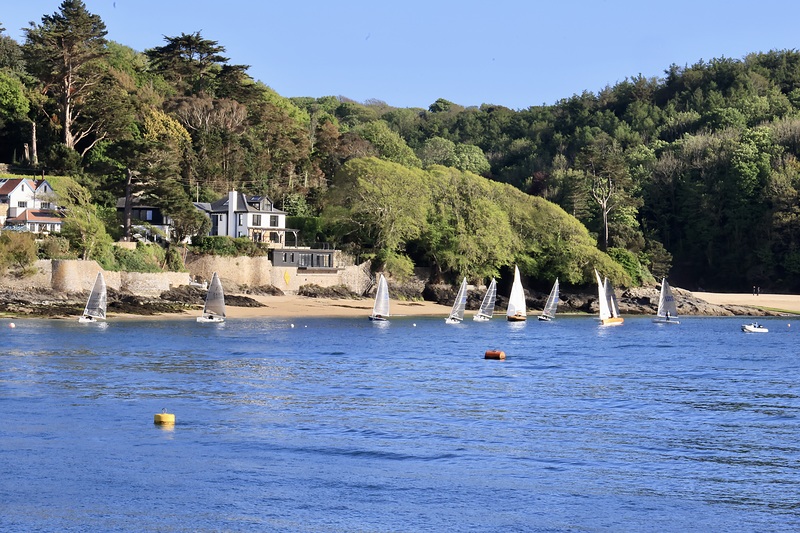 Chris Cleaves, in his Solo, found himself playing catch up; a slow start meant he had to fight his way through the fleet which he did with ease, not only did he work his way up to first Solo but he caught the leading pack! This amazing performance earned Chris 1st place overall but, then again, nothing was going to make him late for his Fish & Chips back at the Club! 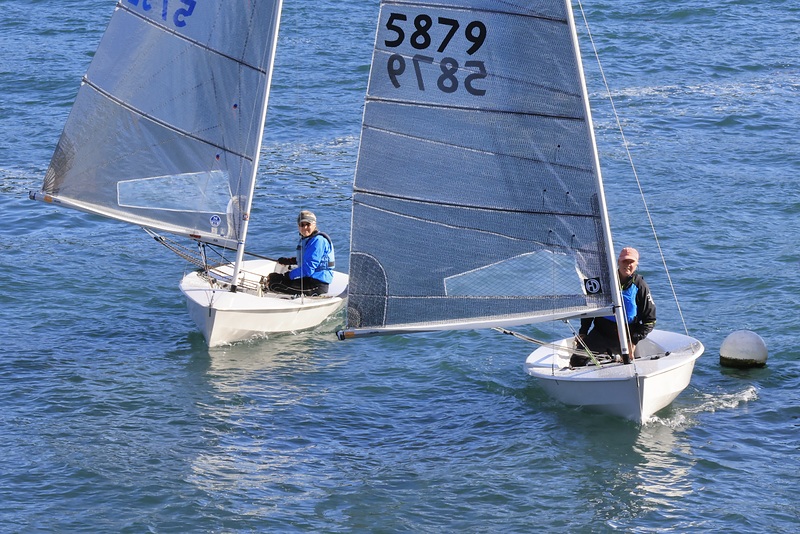 John Burn, sailing a Laser, also had a slow start but despite this, managed to finish 2nd with Tim Fells & Fran Gifford, sailing the Lark, taking 3rd place. 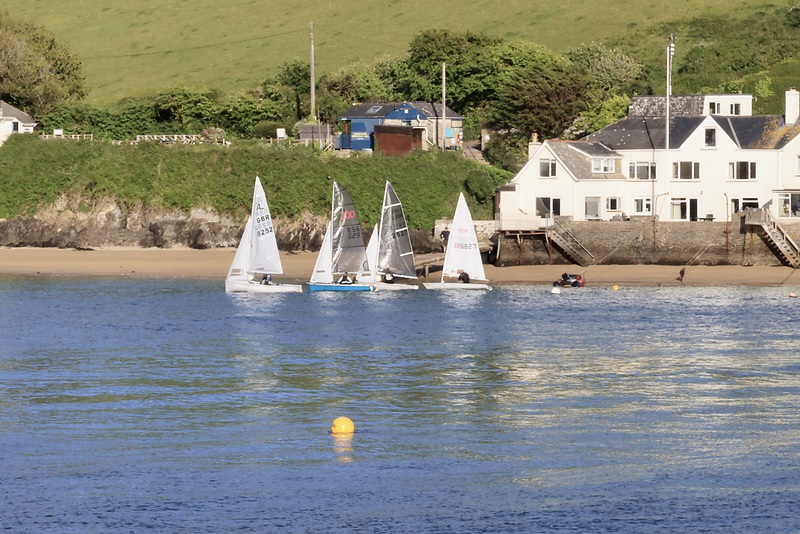 Thank you to Will & Mandy Henderson who took on the Race Officer duties and to Barney and Juanita Greenhill for the rescue boat cover.