Friday night was the annual cadet party and prize-giving with bingo and a contemporary close-up magician. 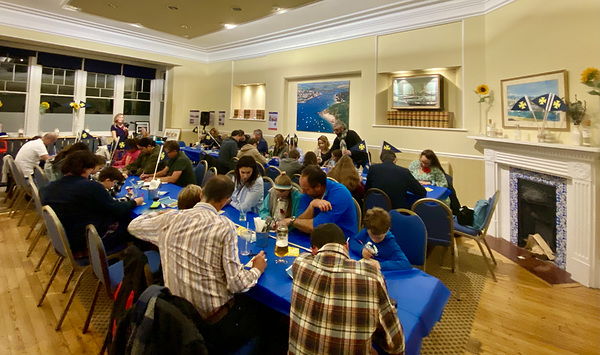 The night saw a successful turnout with over 55 attending for a fun filled evening with food, bingo and magical entertainment.  The night started off with three games of bingo, surprisingly it was the adults who struggled with the concept of the game, not the Cadets, which was subsequently dominated by the Turns family who walked away with three prizes.

As always, the SYC kitchen run by Nick Laver-Vincent, served up a real treat of various burgers to suit all palates with a special thank you to Salcombe Dairy who donated a delicious selection of ice-creams for dessert.

Congratulations to all the cadets who won prizes on the evening and we look forward to seeing you all progress throughout the 2022 season. 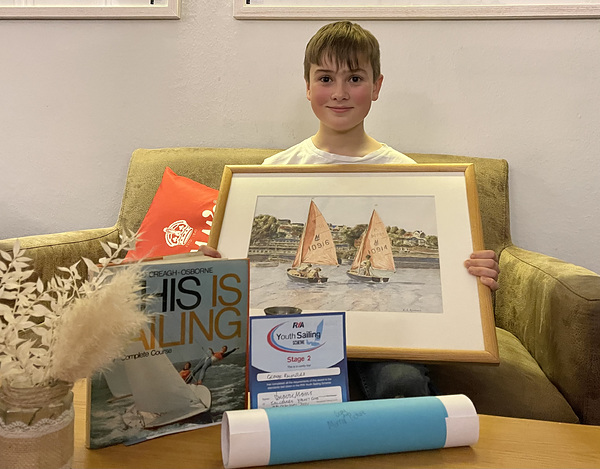 Mirror Dinghy Picture for the most improved Cadet -  George Reynolds 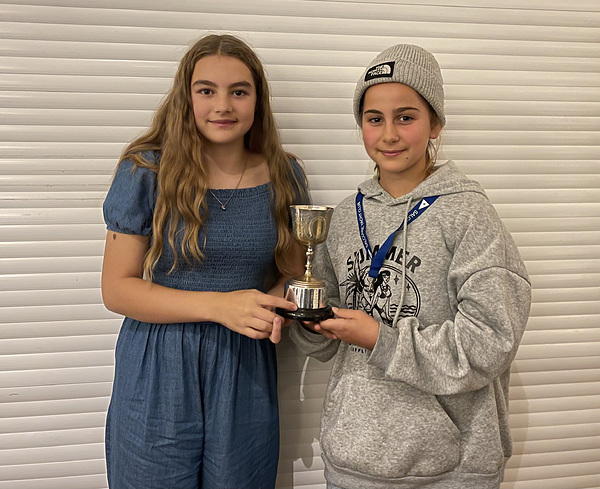 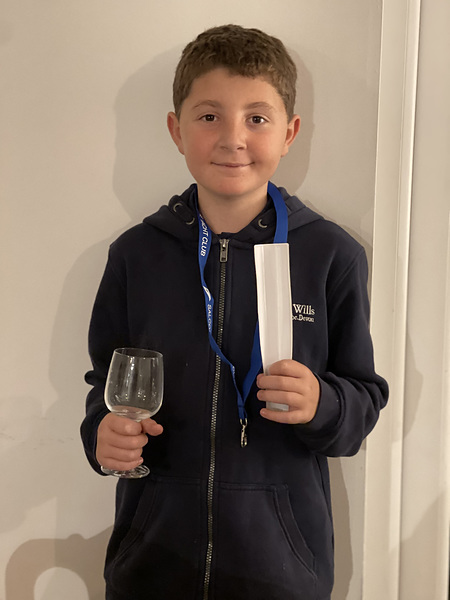 To celebrate good progress and provide inspiration for the future, the following Cadets were given books from the late Charlie Lloyd :  Kiri Bees, Sebastian Bly, Harry Donaghey & George McLaren 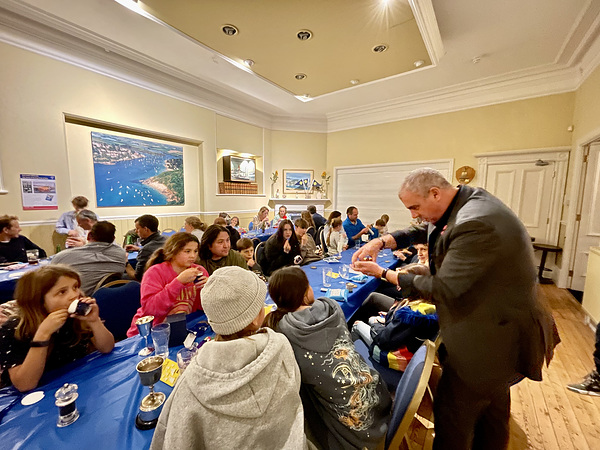