The forecast wasn't looking great for the 3rd race in the Winter Series and unfortunately, it wasn't wrong.

A light north-westerly meant, as usual, the little wind that there was had a complete mind of its own. Racing was very tricky and tested the skill set of the competing Sailors. That being said, there was a bumper turnout for the handicap fleet which saw 17 boats take on the challenging conditions, only one less than the always well represented Solo fleet.

Julian Hereward once again stepped up to take on the OOD duty and set a course of 7, 1, 3, 1 for both fleets. 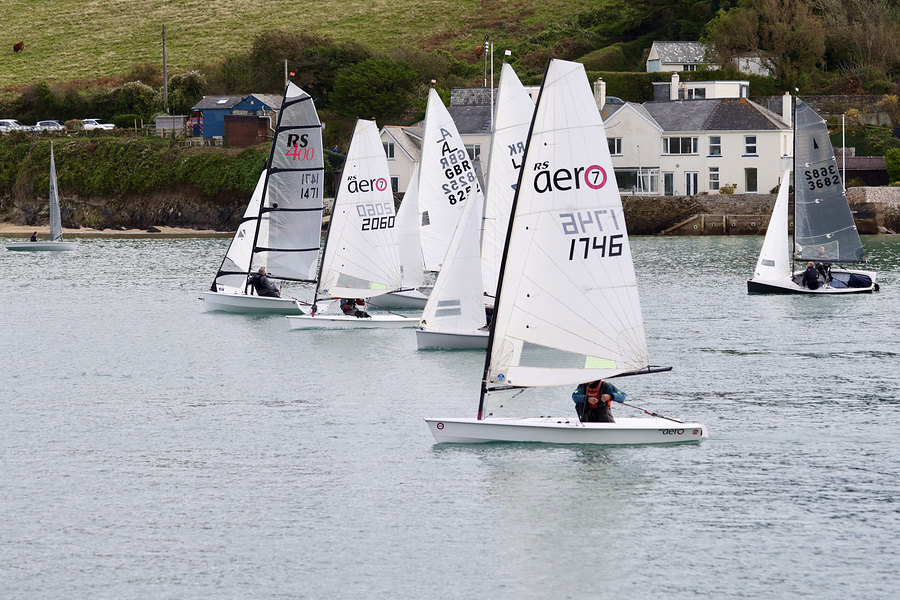 Will Henderson and Rupert White sailing a Merlin Rocket, favoured the town-side for their start along with John and Annie McLaren in a RS400 and Dan bridger in an Aero 7. This turned out to be the best position to get your race under way unlike James Greenhill and Lewis Groves, in a N12, who got caught in a hole on the Portlemouth shore, the wrong side of the start line.

As the fleet rounded Snapes Point, all very much in close contention, the McLaren's started to build a lead as they hit the more settled breeze in The Bag, however, Will and Rupert now up to speed reeled the McLaren's in on the beat to Gerston and rounded the mark together.

Andrew and Sheila Squire, in the Albacore, managed to hold off Ross Borne and John Burn in the other Merlin, up until the downwind leg, this is where the faster Merlin passed the Albacore.

Tim Fells and Ben Meek in The Lark, sailing fast as usual, rounded mark 7 with Borne and Burn, clear ahead of the chasing Aero's and N12's.

Up front, the RS400 and Henderson/White team had now come to a holt in front of the club and in true Salcombe fashion, the rest of the fleet were now catching them up with wind from behind; this effectively re-set the race and everyone was now back in the mix, even Greenhill and Groves had managed to pull themselves back into contention.

The OOD shortened the course as Henderson and White rounded Blackstone and sailed away from the pack taking line honours and victory on corrected time. 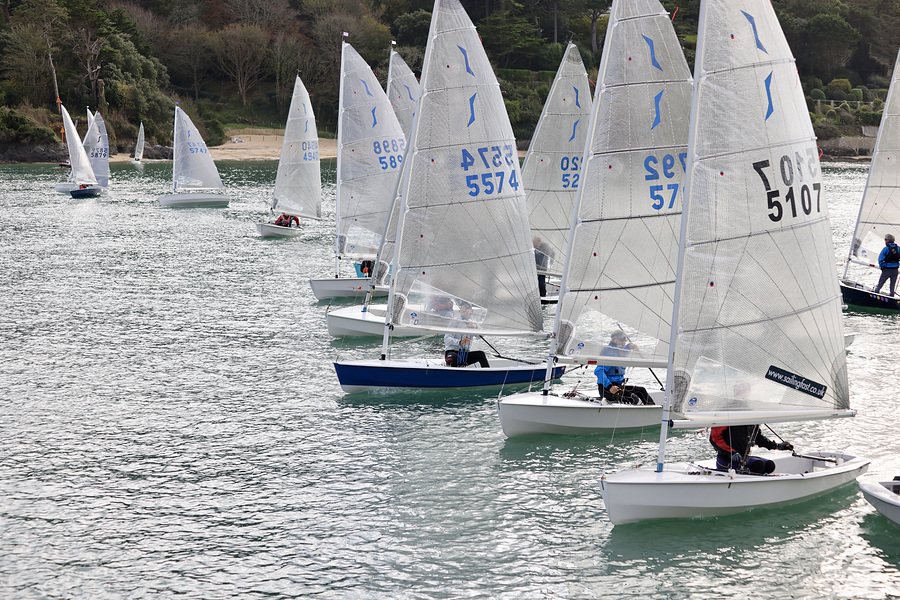 As ever in a north westerly breeze, getting off the start line would prove critical and in the Solo fleet Billy Jago and Chris Cleaves chose to start in the middle of the line and soak down to the pressure on the Portlemouth shore. Those who had chosen to start nearer the town side perhaps influenced by the Handicap fleet start 10 minutes earlier were left floundering in little wind and could only watch as the leaders extended away to Snapes and beyond.

Jago and Cleaves enjoyed a close race upwind to Gerston and back with Paul Ellis and Adrian Griffin leading the pursuing pack. The leg up to Blackstone through the main harbour was light and flukey but the leading quartet remained clear of the rest.

Cleaves escaped from Jago at Biddle Head to round Blackstone first and sail off to victory, followed by Jago, Ellis with Griffin in a creditable fourth for the second week in a row. 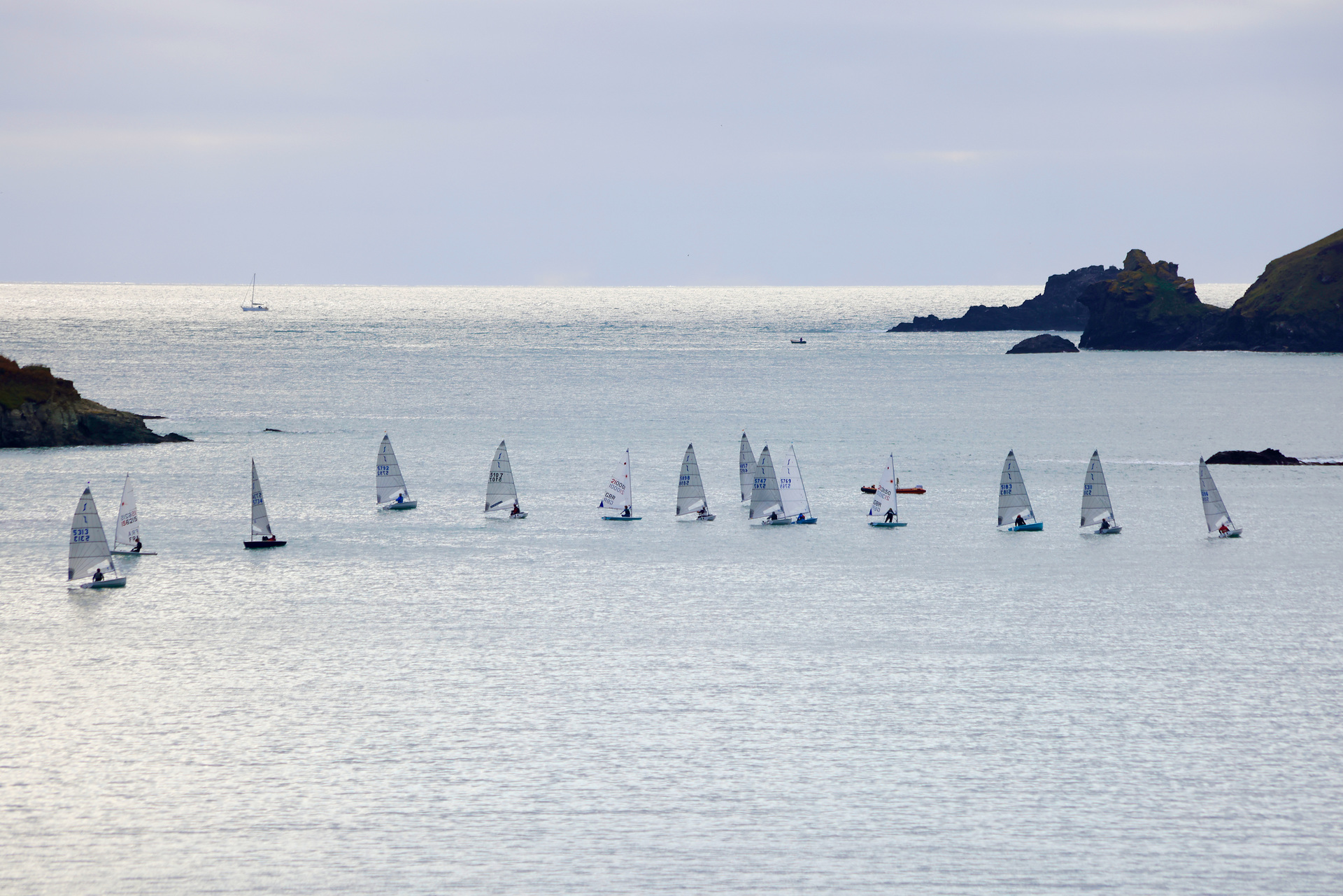