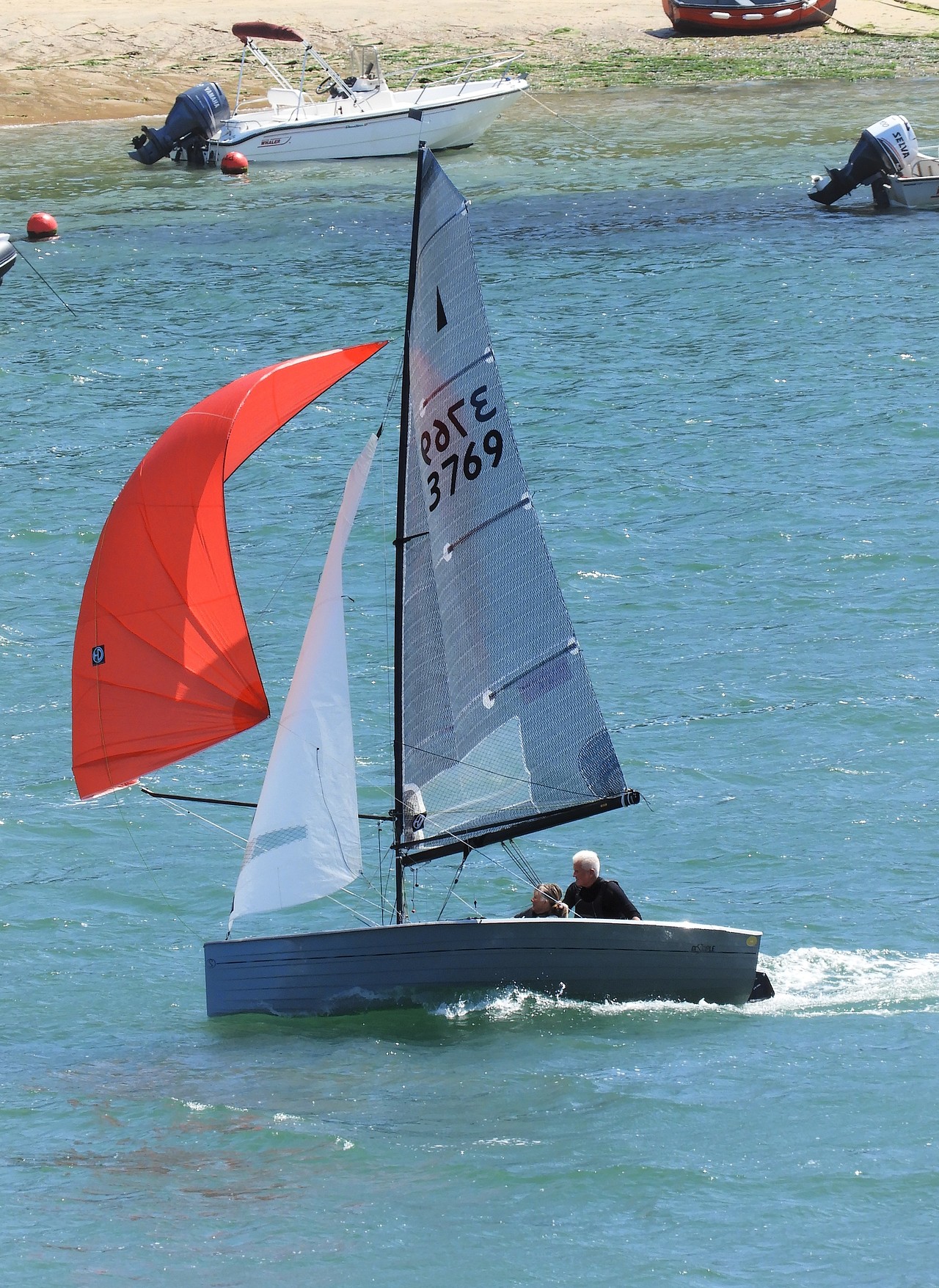 The Juniors were first away with only two braving the fresh conditions. Dom Holt Wilson prevailed over Louis Tollins. The Medium Handicap fleet saw some very close racing, the first seven boats all finishing within just over a minute of each other on corrected time. Esther McLarty beat Ben Meek by six seconds to take victory with George Alexander in third. As has often happened this season, the Fast Handicap fleet turned into a battle of the Phantoms. Paul Ellis had the upper hand over Alistair Morley early on but in the end normal service was resumed with Alistair pulling away to victory. Bruce Hattersley just pipped the Merlin Rocket of Graham and Fiona Cranford Smith for third place.

The Solo fleet had a competitive first beat involving several lead changes. Simon Gibbens finally rounded first, closely pursued by Ed Stephens and Simon Dobson. Stephens stopped for a swim which allowed David Greening and Simon Yates to come through to join the leaders. This group remained close on a fabulous planning reach to and from Gerston but on the upwind leg to Blackstone for the second time Gibbens and Dobson pulled clear. Gibbens was always in control of the race and took the win with Greening breaking the hegemony of Simons by beating Yates for third.

In the Yawl fleet, Dan Bridger and Stephen Galvin prevailed over Andrew Wood in Sulu Bassana whilst Geoff Gilson and Chris Spencer Chapman came in third, bringing to a close another great day on the water. 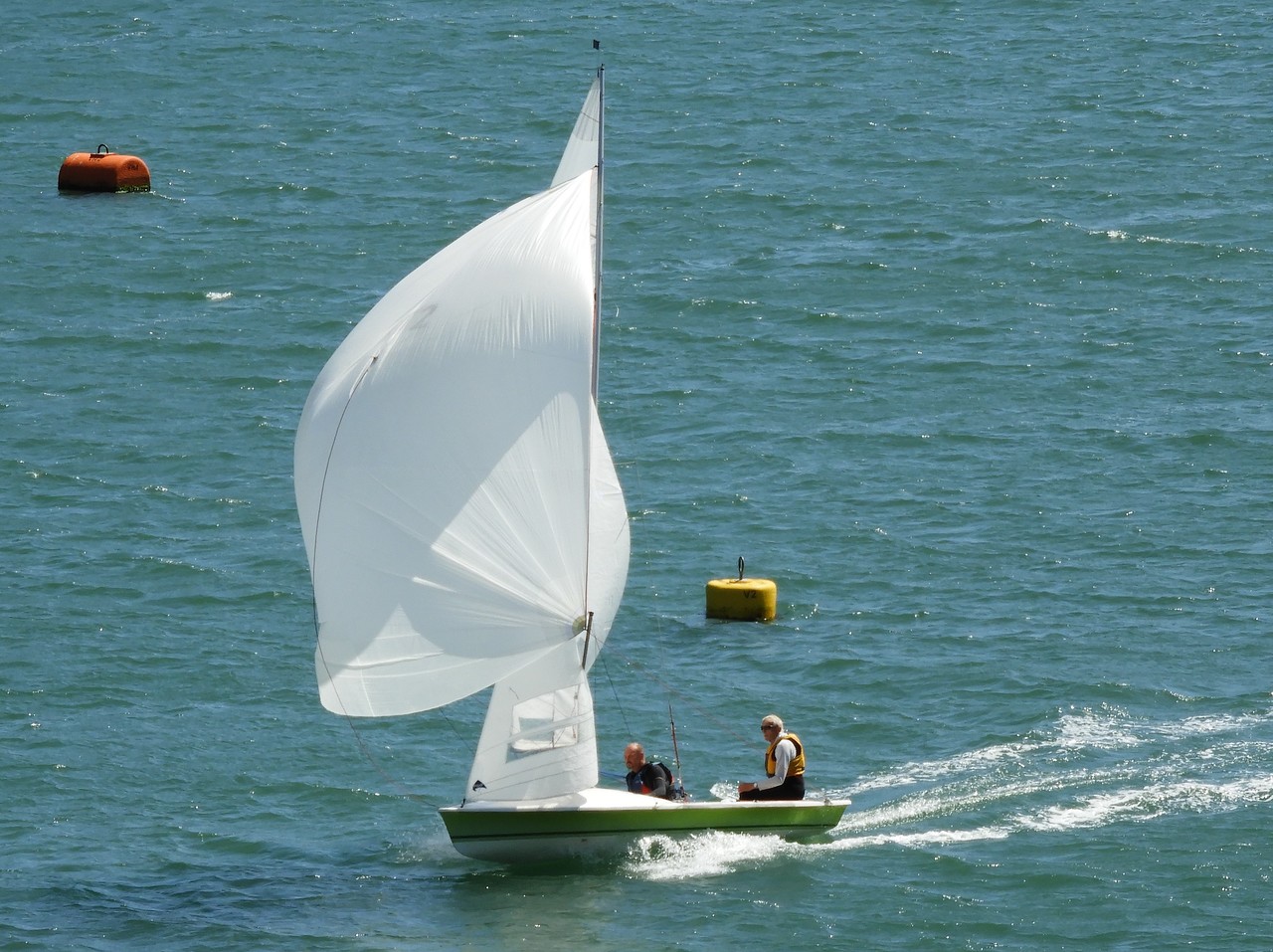 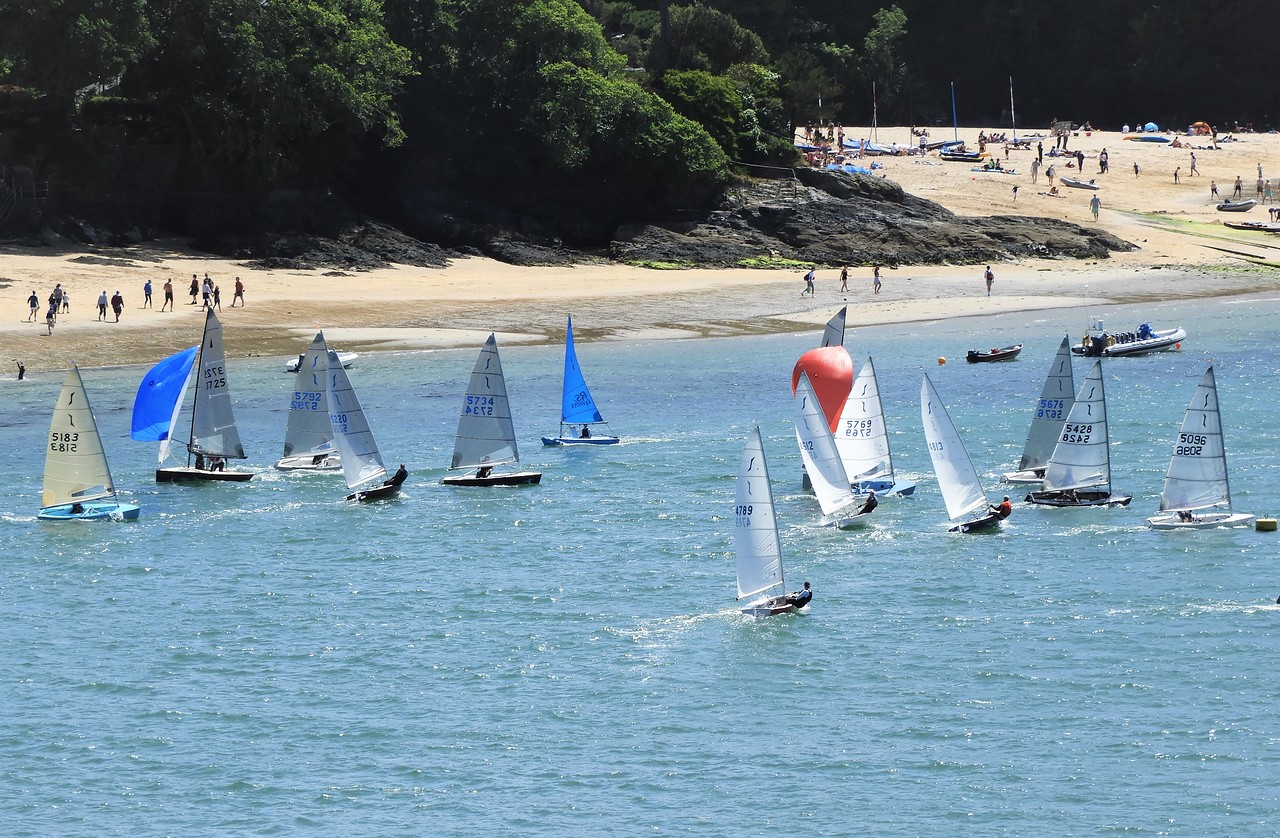 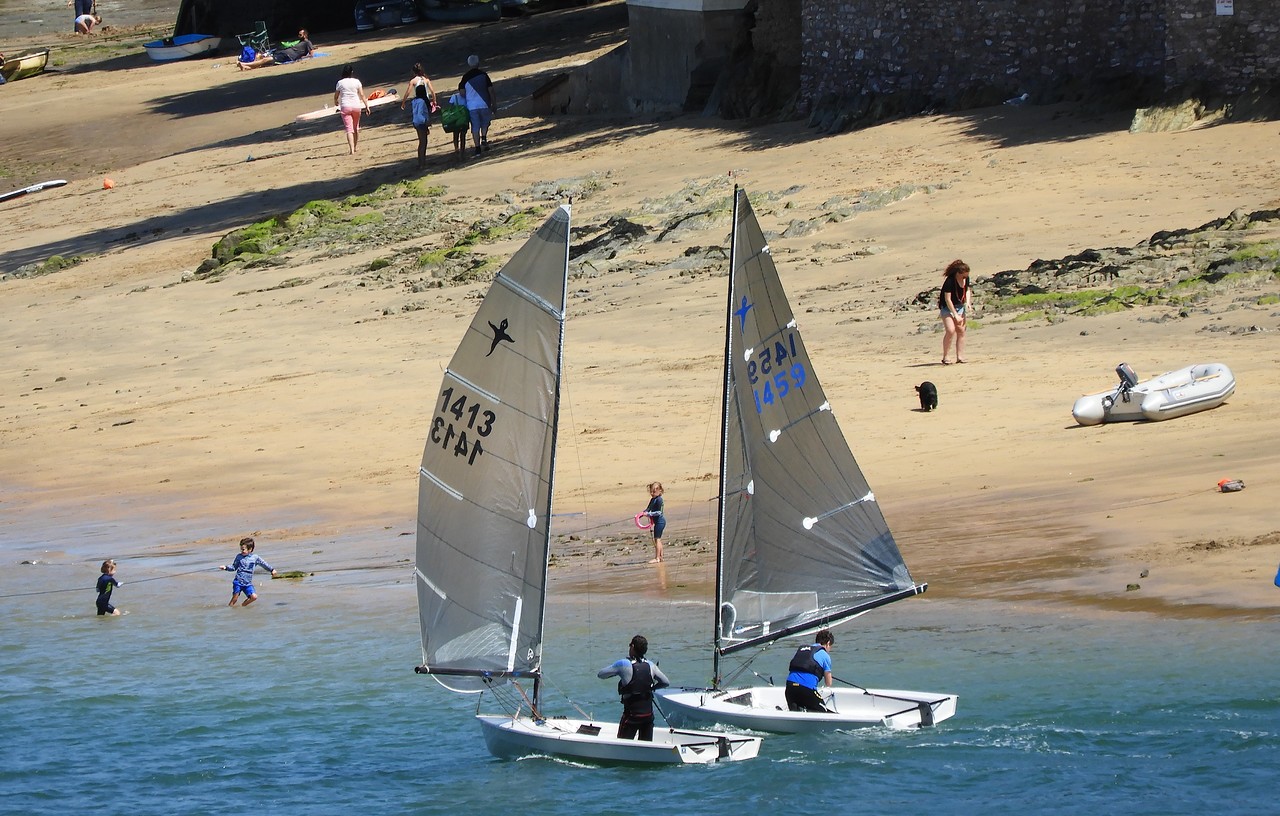