With Storm Arwen barrelling through the South West on Saturday and the forecast predicating strong winds gusting up to 50mph it was decided to postpone the annual South West Water pursuit race by 24 hours. 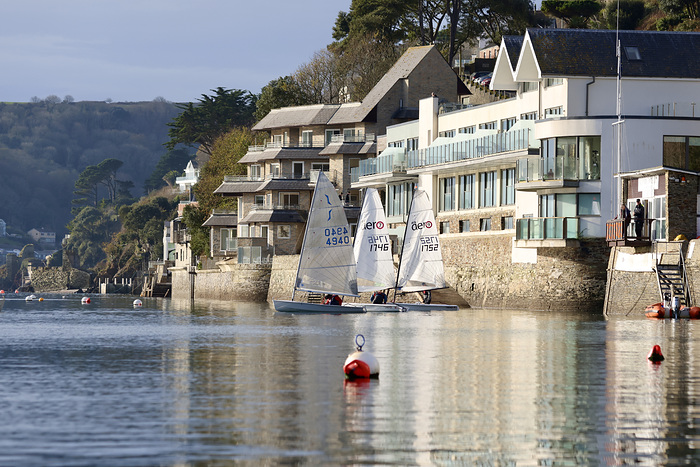 What a difference a day makes, conditions on Sunday morning initially had the estuary resembling a mirror, not a breath of wind but on the plus side at least the wind chill wasnt so bad.

For those who are not familiar with the format of pursuit racing, the slowest boat starts first then at carefully calculated intervals the remainder of the fleet are released with the fastest boat set off last.

The chase is then on as you try and hunt down the slower boats in front, or defend like crazy, trying to keep the faster boats behind.

There is a 90 minute time limit imposed from the first start and the idea being that at the end of the 90 minutes, if worked out correctly everyone should be very close and the boat at the front wins….simple!

Chris Chubby Cleaves was the main man in charge and set a course of 7-3-7-3-5-2-3 , the idea being that hopefully due to the N-NW direction there would be more, or even some, wind in the bag. 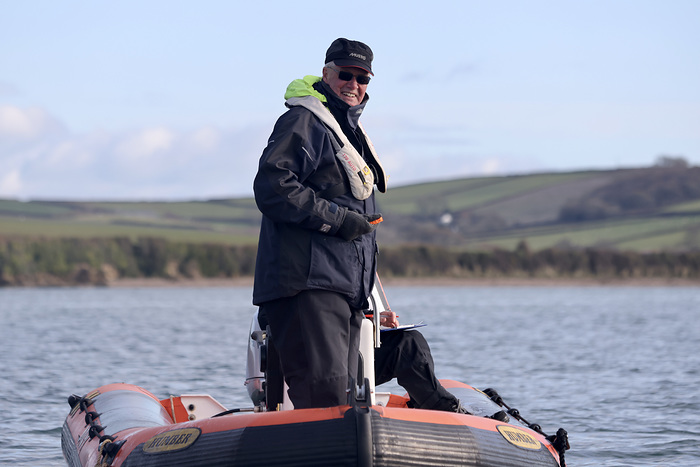 The wind did make an appearance thankfully meaning that forward motion was possible and not reliant on the incoming tide.

A total of 16 boats took to the water to take part in the shenanigans. First off the mark, after a little help from the safety boat crew, were the Evans brothers in their Laser Radials. They were followed by the nine strong solo fleet, next off the two Aero 7s, then the Albacore, Aero 9 shortly after and last off, some 13 minutes after the Radials, the Merlin Rocket,. . .  the chase was on! 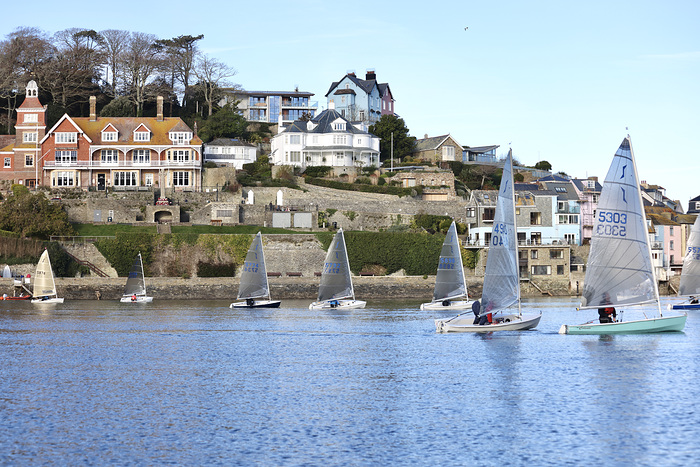 The Solos had caught the Laser Radials before hitting the fuel barge and Paul Ellis along with Simon Dobson were the first to reach the better conditions in the bag. This pair never really looked like being caught, as the breeze built they extended out a lead and once the 90 minutes were up they finished 1st & 2nd respectively. 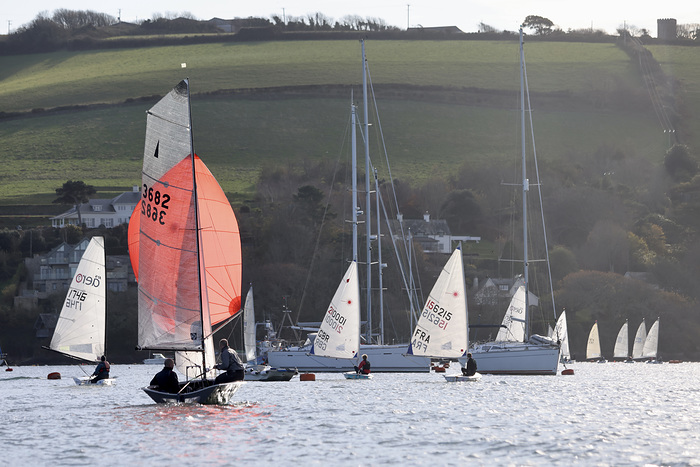 Behind there was regular place changing as the quicker boats, now up to speed, started making progress through the back markers but it was in the last 5 minutes where it got exciting as the majority of the fleet were all now starting to bunch up. 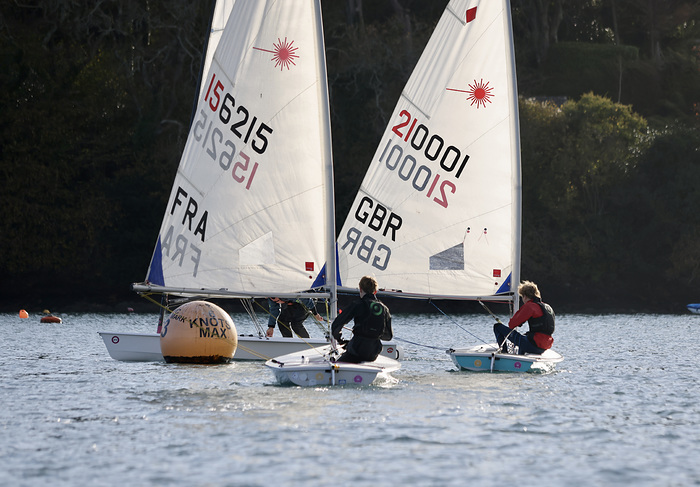 Adrian Griffin comfortably held on to 3rd but there was a mad dash to the line behind him involving the Albacore, Merlin, Solos and Aeros.

The format added a different element to sailing in Salcombe that was enjoyed by all the competitors. As we all know in handicap racing every dog has its day and today it was the Solo, in the end taking the top 5 places. 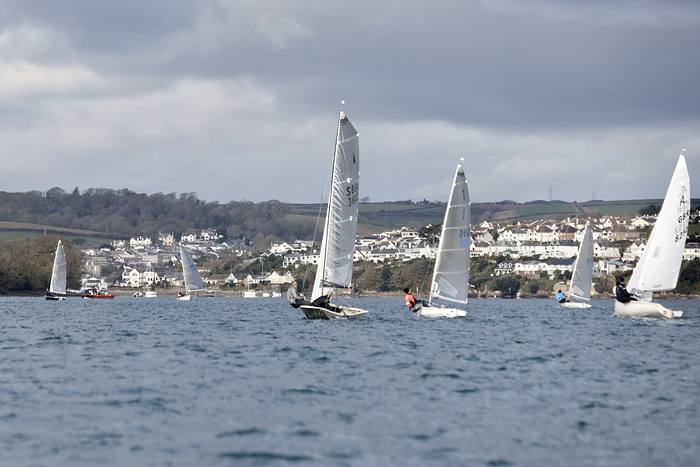 Perhaps for some the best part of the day was had back at Batson, the sailors all being rewarded for their morning efforts with a slice of freshly baked goodness courtesy of the very talented Mrs Allen -  on behalf of us all - thank you very much.

Also a big thank you to Chubby and his race team for running such a great event and being flexible when the weather tried its best to disrupt. 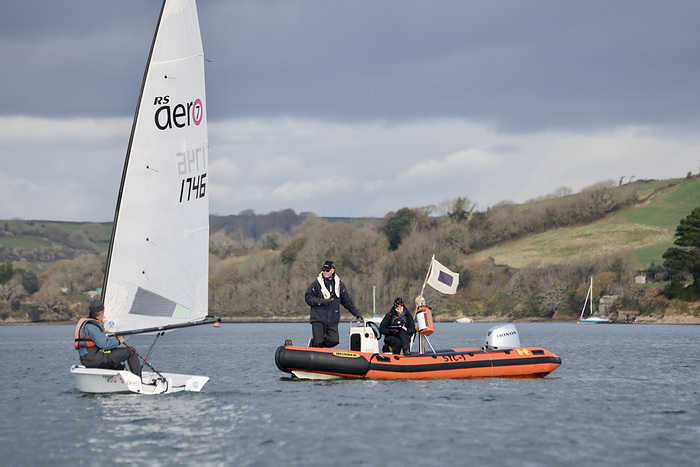