Thunder, lightning, it was very, very frightening, . . .  you name it we had it (ok, slight exaggeration, there was no snow or hurricanes) in true British style, we had all the weather conditions thrown at us for the Queen's Platinum Jubilee weekend. 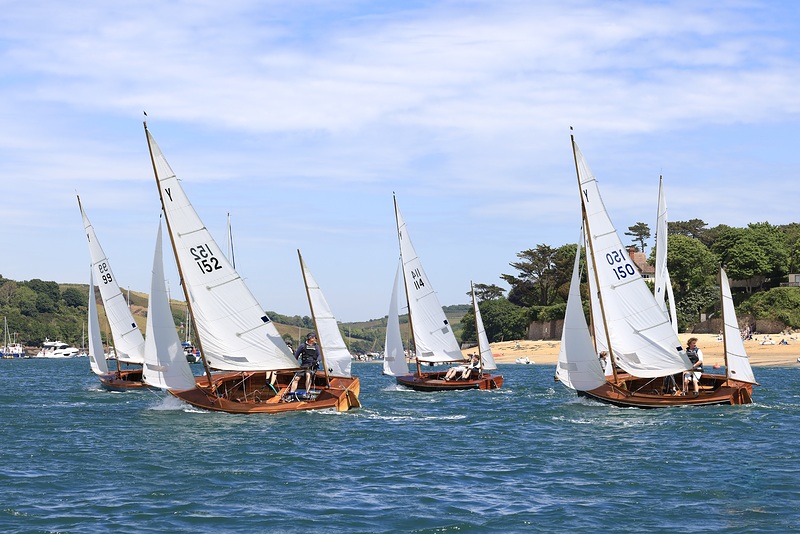 Kindly sponsored by Stones Boatyard with some very generous Yeti prizes up for grabs, The Yawl and Solo fleets took to the start line on Thursday afternoon to mark the start of 4 days racing. 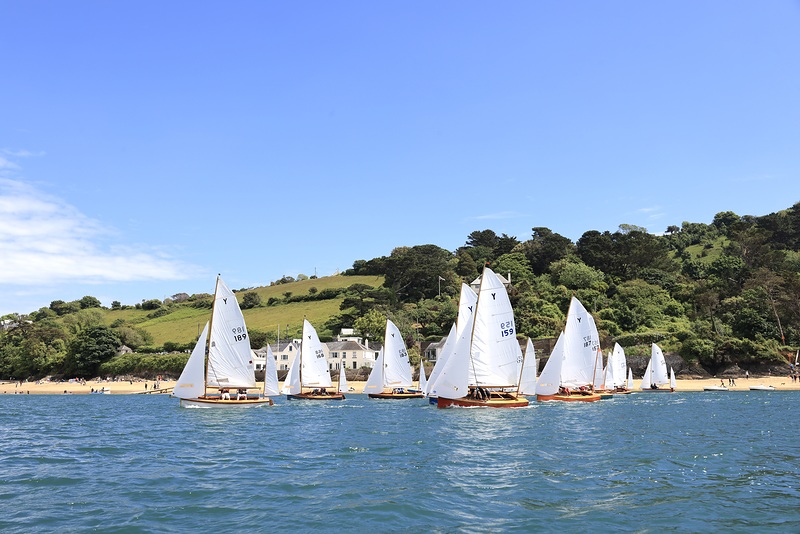 Thursday saw the best conditions for the competitors with blue skies, sun and a decent breeze providing some exciting close racing with the odd capsize for good measure.

There was a great turnout on Friday for both of the Jubilee Pursuit races, the Race Officer for the main Pursuit Race chose to commence with a downwind dash to Blackstone. This caught out more than one sailor! The Cadet Pursuit Race in the afternoon was very well attended, by this time the breeze was up and it was tough going especially for some of our younger sailors. 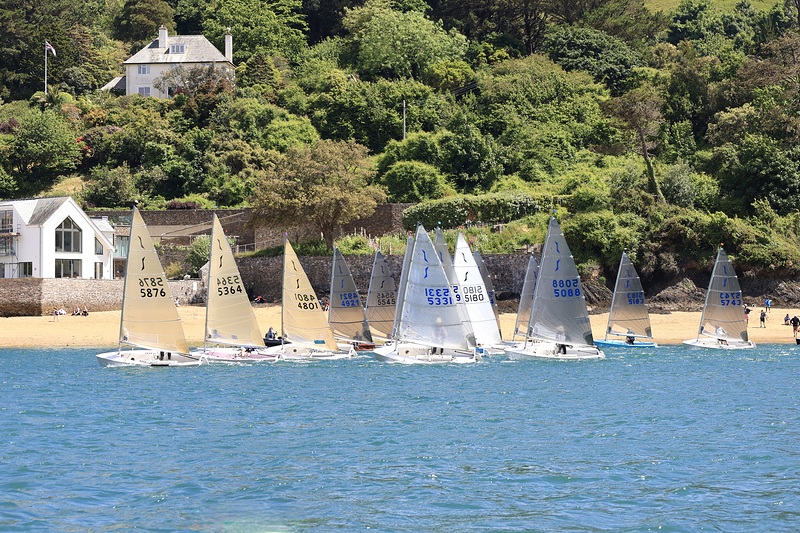 Saturday was a little less glamorous, torrential rain, thunder, lightening and some ferocious gusts meant racing was postponed until 2pm. The Race Officer, Malcolm Squire and his team did a fantastic job squeezing in two shorter back to back races. This team were so efficient that they gave the sailors very little down time between races. They had started the Red Yawl fleets second race before the Blue Fleet had even finished their first race. 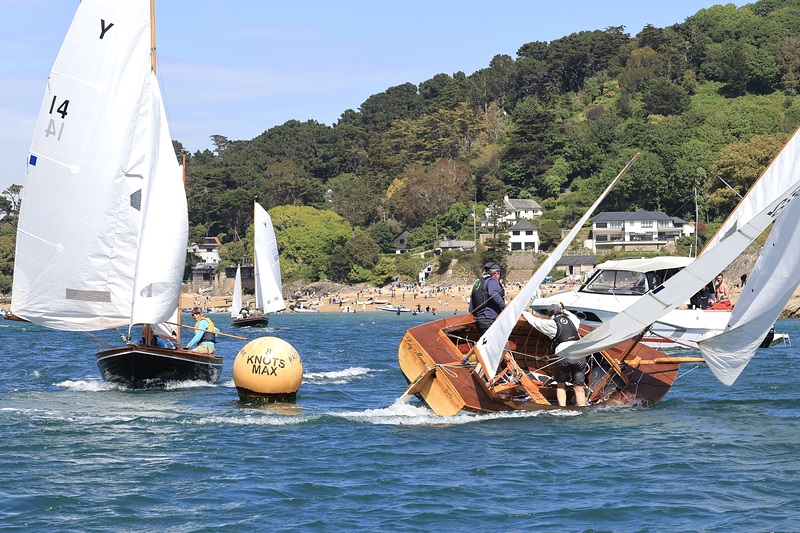 Sunday was typical Salcombe, wind, then no wind, then wind but from a different direction. It made Race Officer Geof Gilson's job pretty hard, he ended up having to finish the different fleets in different directions. Not an easy thing to do but with expert help from Margaret Mackley, Gail Allen and Fran Gifford all was well! 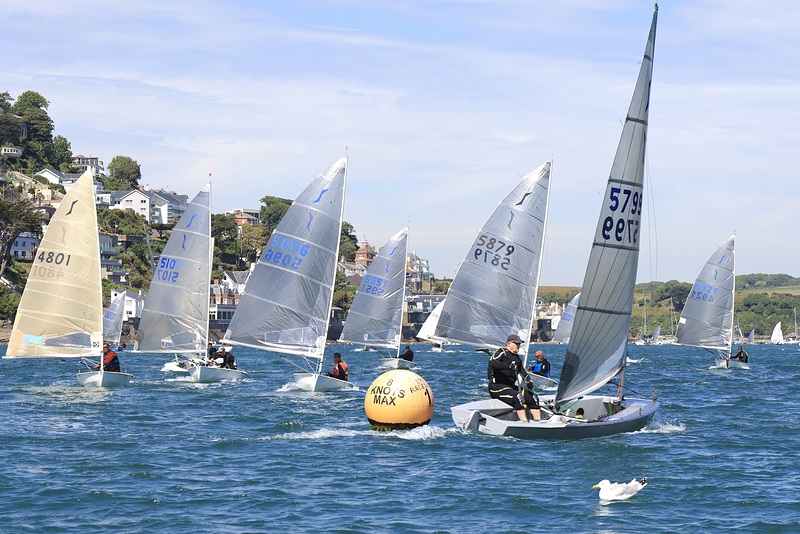 Thank you to everyone who helped make the weekend a huge success both on and off the water.

Link to the results below