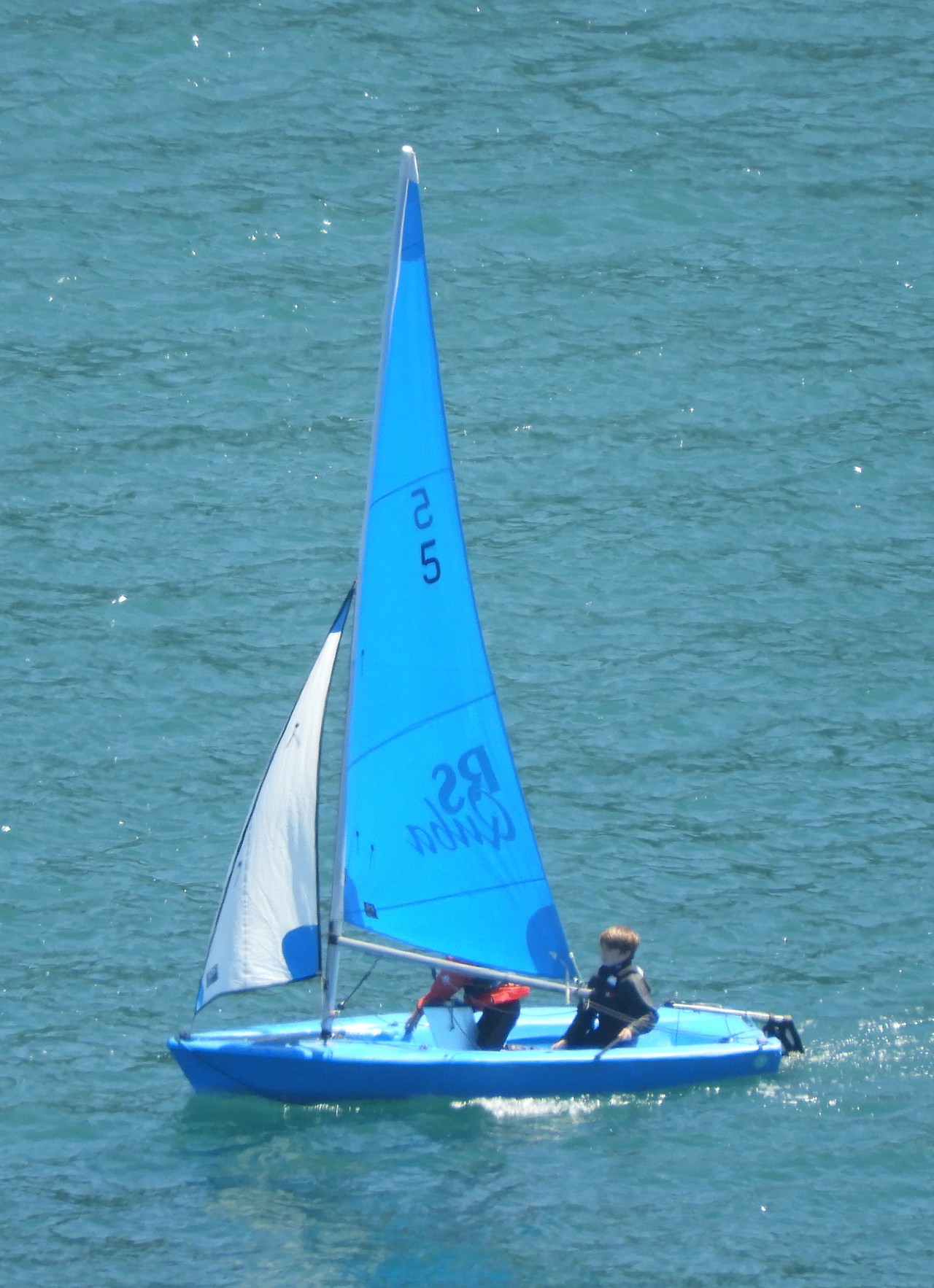 Conditions were just about perfect for the second race of the Salcombe Yacht Club’s Summer Series on Saturday 15th June. The sun shone on a 15 knot south westerly breeze – Salcombe sailing at its best. The Club was also joining in the celebrations for the 150th anniversary of the Salcombe Lifeboat. A fantastic collection of former lifeboats assembled and were on display all afternoon. After the racing, many of the fifty strong racing fleet joined Lifeboat crew past and present on the Club’s terrace for a top-notch BBQ accompanied by the sounds of local legend Nick The Fish.

Back to the racing and Race Officer Mike Whitehouse set the fleets a beat against the incoming tide to Blackstone, followed by a run to Gerston, a blast reaching loop around Saltstone and Gerston, a long beat short tacking up the shore back to Blackstone and then to Crossways and the finish.

The 11 strong Junior fleet was first off, a mixture of the Club’s Toppers and Qubas. Issy Wood continued her recent run of form, taking victory from Will Keatley and Dom Holt-Wilson. The Medium Handicap fleet is dominated by Lasers of the 4.7 and Radial variety these days, many of the former being sailed by recent graduates from the Junior fleet. One such is a certain Ben Meek, recently crowned Junior National Champion in the RS Feva fleet and he proved too strong for the others, winning from Simon Ballantine in his Aero 7 who in turn piped George Alexander in his Laser Radial by a second. In the Fast Handicap fleet, the Phantoms were to the fore as usual, Chris Cleaves leading home Olly Alexander but in third place was the National 12 of Charlie and Helen Lloyd.

In the Solo fleet Julian Meek made a great start and lead the fleet short tacking through Mill Bay but by the windward mark Simon Dobson had taken the lead with Meek being closely followed by Billy Jago and Ed Stephens. Positions stayed unchanged for the reaching around Gerston and Saltstone but on the way back towards the Bag, Dobson and Meek elected to go inside the pontoons at Dentridge, hoping to cheat the tide. Jago took the more conventional outside route and emerged at Tosnos Point in the lead. Progress through the Bag saw more place changes, Dobson regaining the lead and Stephens coming through to second place. As the leaders short tacked up past Ditch End and Fisherman’s, Dobson and Stephens attempted to sail inside a boat on a running mooring only to find their exit barred by the mooring line. Both had to reverse out handing the lead back to Meek. On the way up to Blackstone Dobson got through Meek and managed to avoid any further errors to hold him off for the win whilst Jago pipped Stephens on the line for third.

In the Yawl fleet, Andrew Wood and Tim Petit sailed the classic boat La Chouette to a narrow victory on corrected time over the modern fleet boat of Geoff Gilson and Chris Spencer Chapman. Stephen Galvin’s Shoveler came in third, bringing an end to a great day on the water. 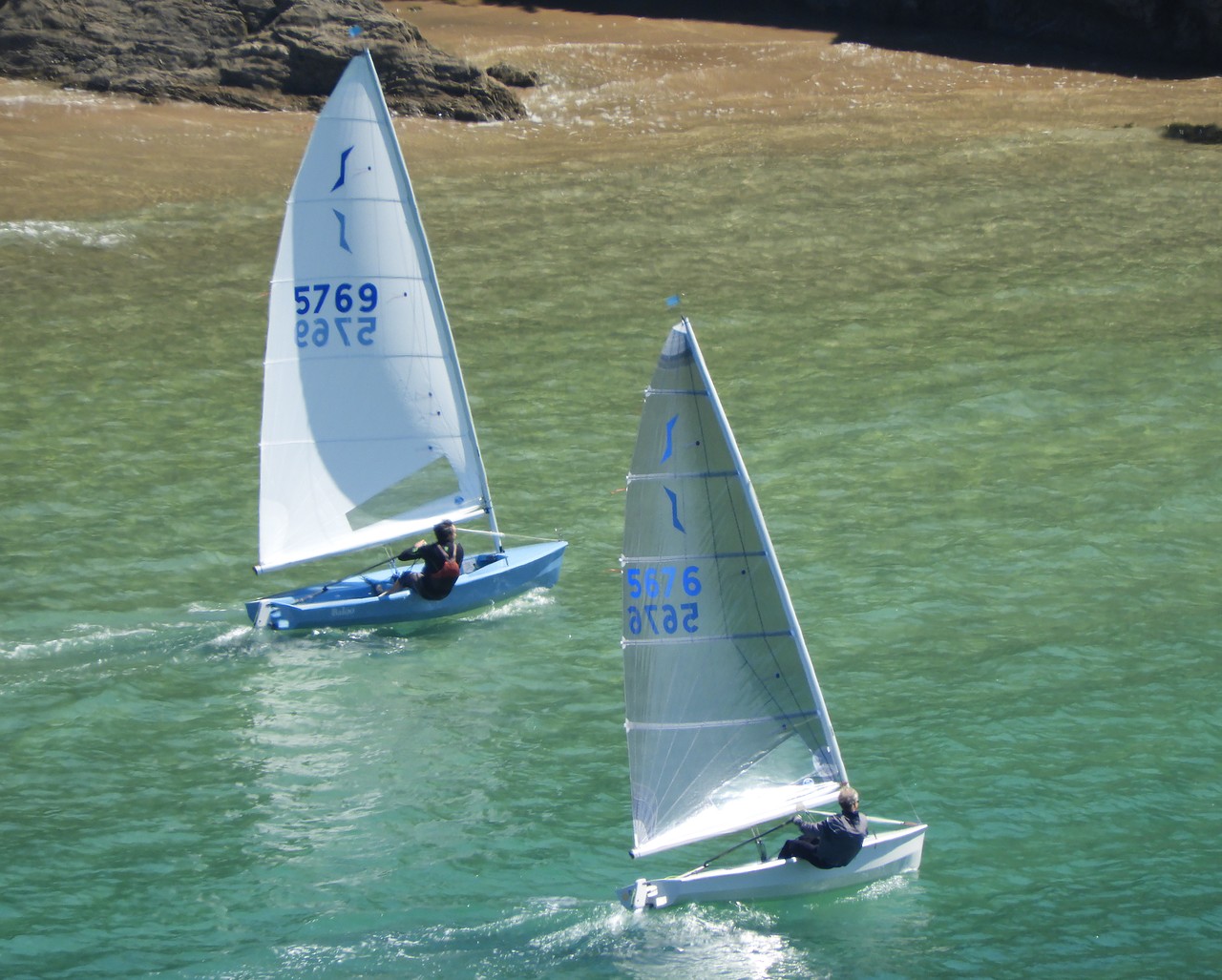 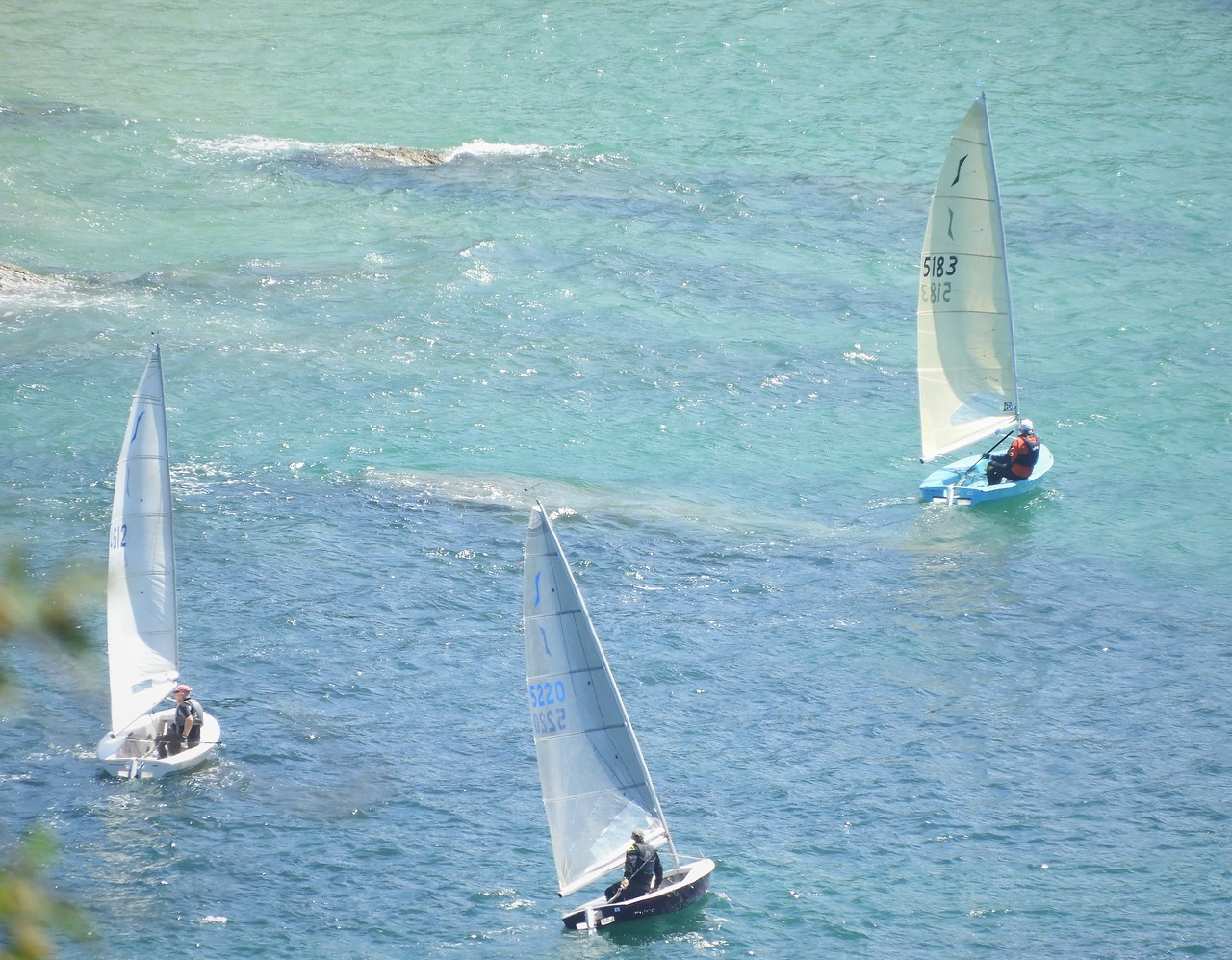 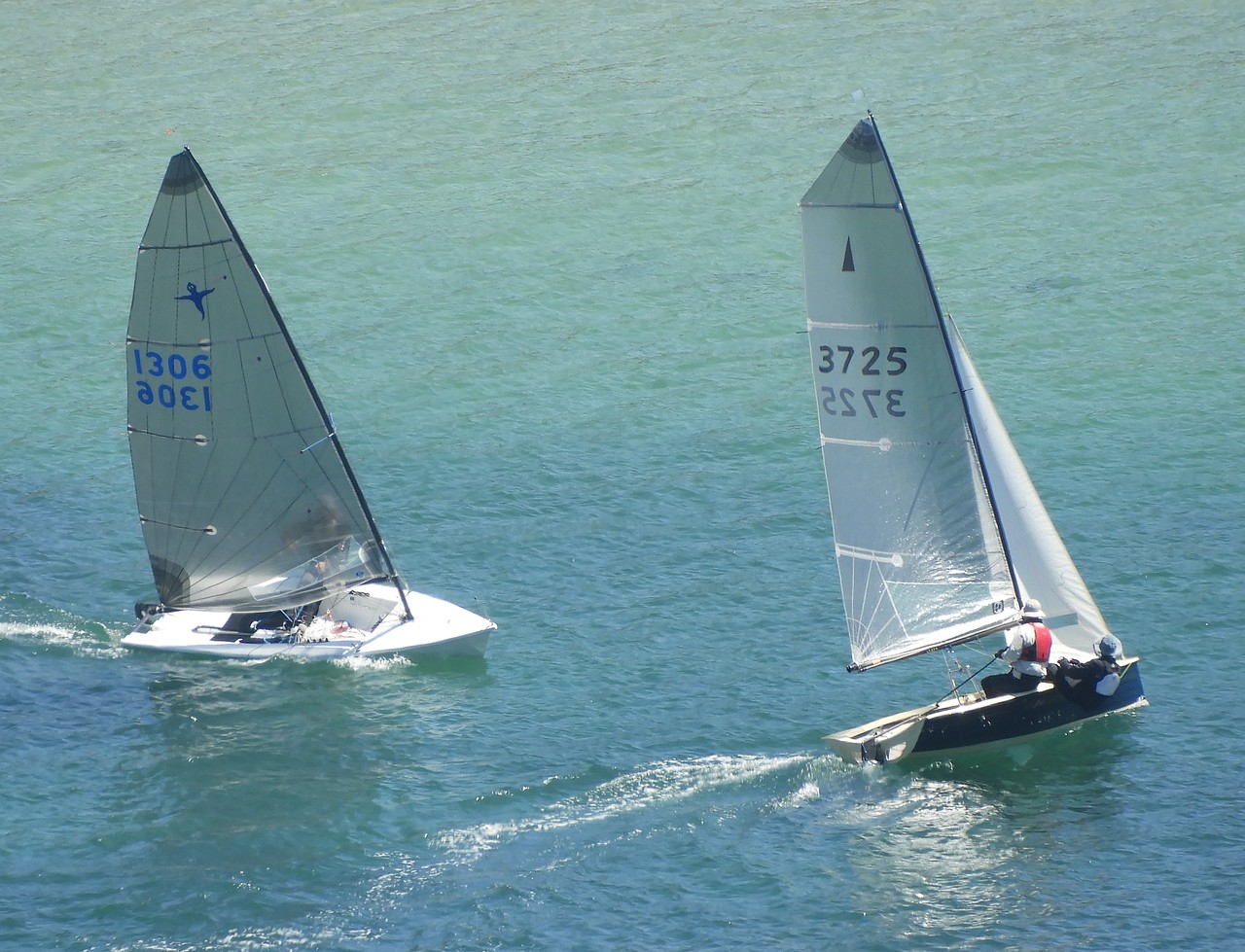