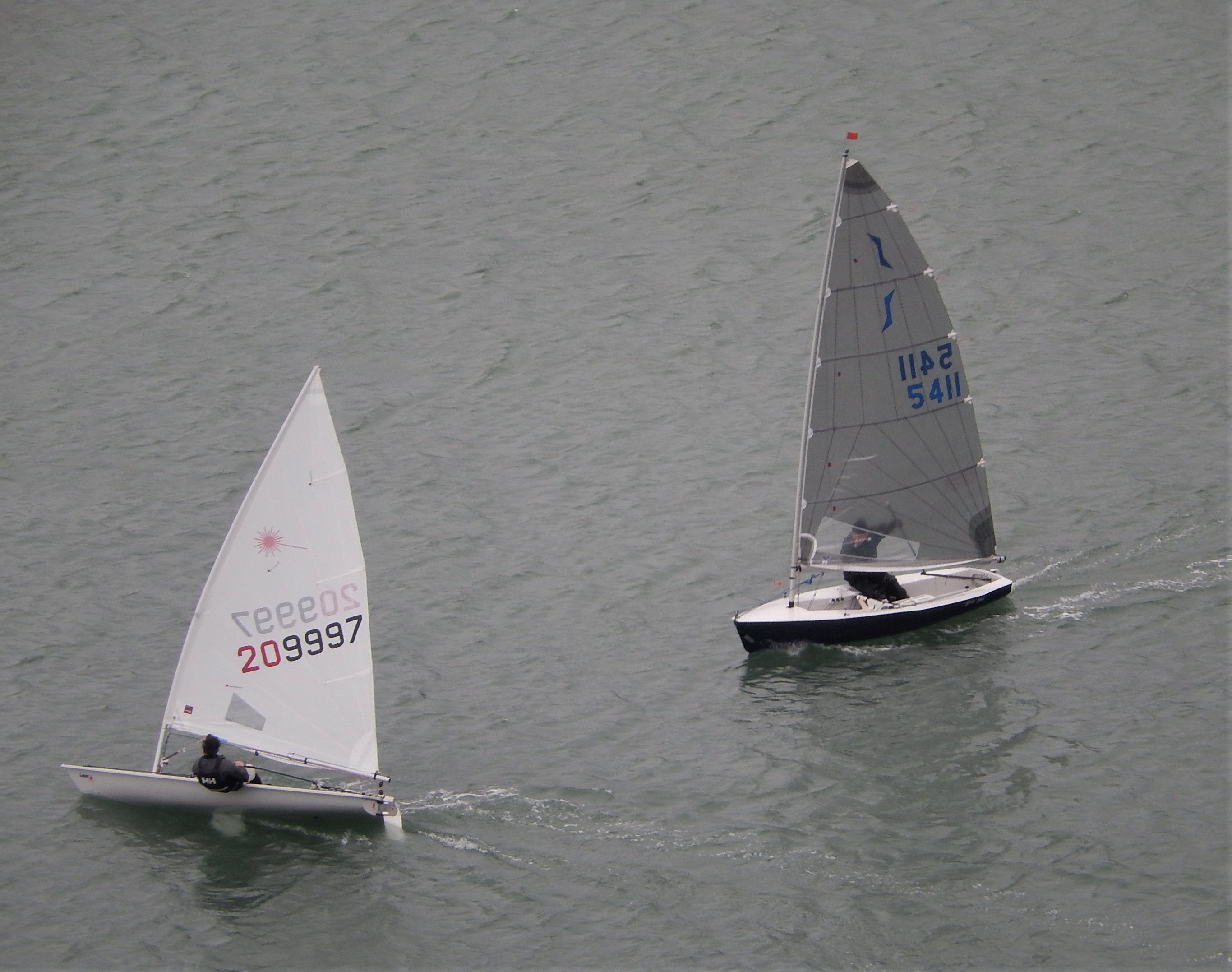 It has become a tradition for Salcombe Yacht Club dinghy racers to compete in the South West Water Pursuit Race on the day of the annual prize giving supper.  The reality were south easterly gale force winds but with the race area at least partially protected by the hills of East Portlemouth, sufficiently so for Race Officer Julian Meek to consider that racing was still on.

The first challenge for the nine hardy sailors was their departure from the lee shore that was the Batson Slipway, with a team effort everyone got away and headed to the starting line.

First away heading to Crossways was the Solo of Stuart Cartwright and the Laser Radial of Andrew Groves followed by Chris Turns. They were chased down the run by David Greening and Simon Dobson, with Simon eventually taking the lead after rounding Blackstone.

On the final lap the Aero 7 of Tim Fells loomed large riding a particularly large gust down to Blackstone, however he was punished hard by the gusty conditions off Woodcott rocks, where he had opportunity to display his water starting skills.

After the windward mark, the rolling finish line came into sight; Simon Dobson rounded first and planed through the line, with David Greening holding off the Phantom of Alister Morley to take second place.

However the challenges were not over with low tide upon the competitors return and little space to lower their sails, there were a spate of capsizes with several boats ending up on the mud, before eventually arriving safely back on the slipway.

The racers regrouped at Salcombe Yacht Club later in the evening for the Laying Up and Prizegiving supper, where Rear Commodore of Sailing Simon Dobson was able to present himself with the South West Water Trophy. 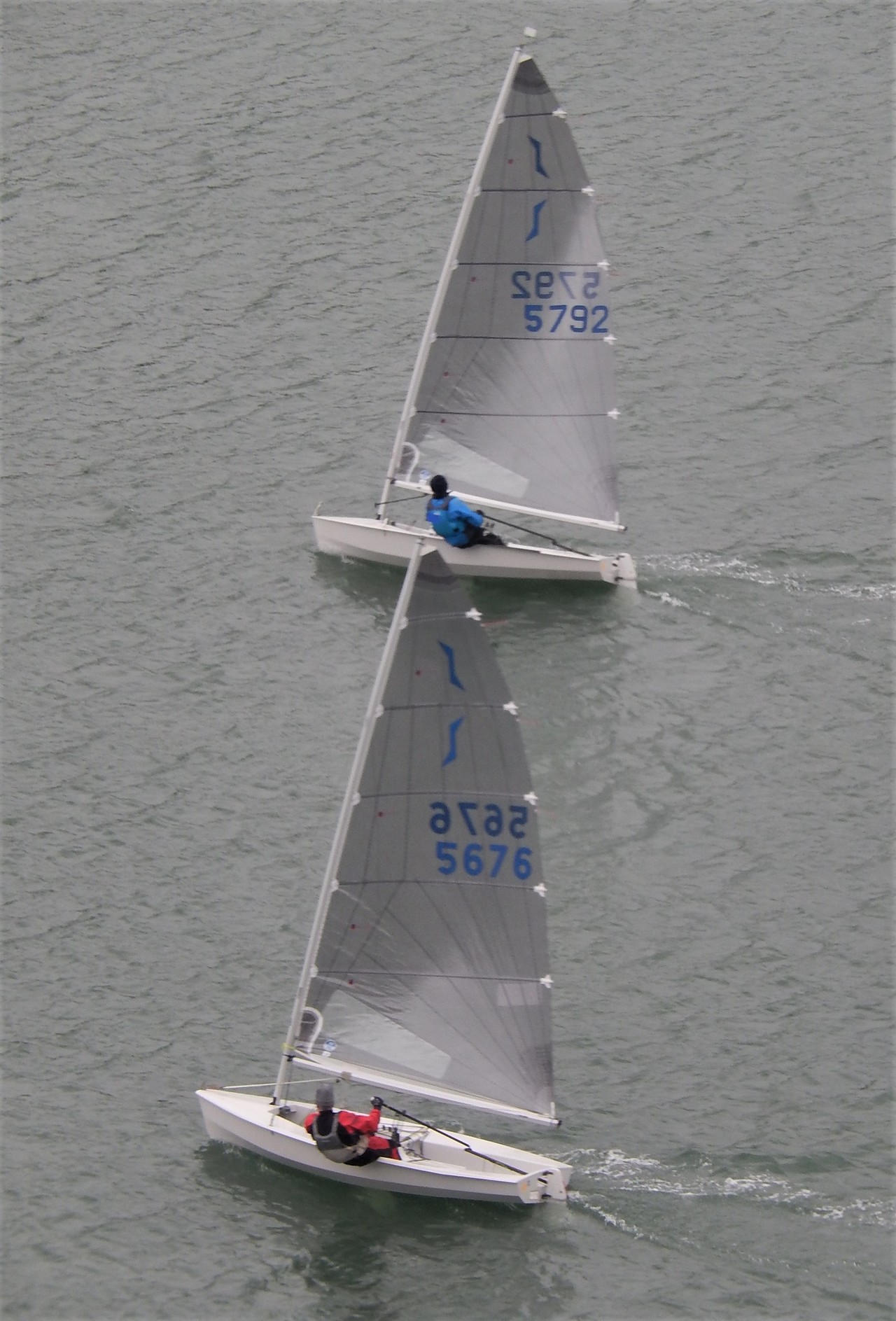 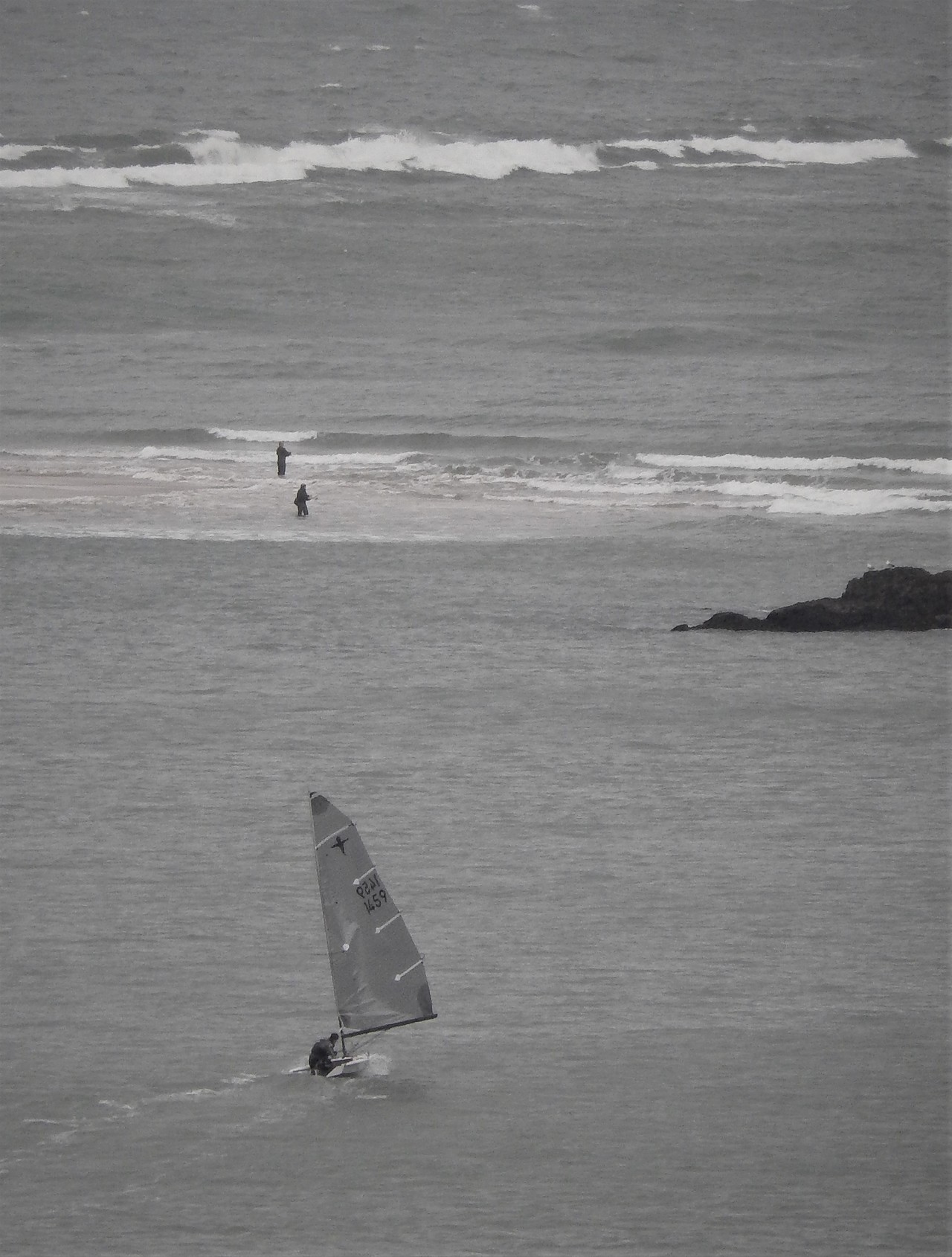 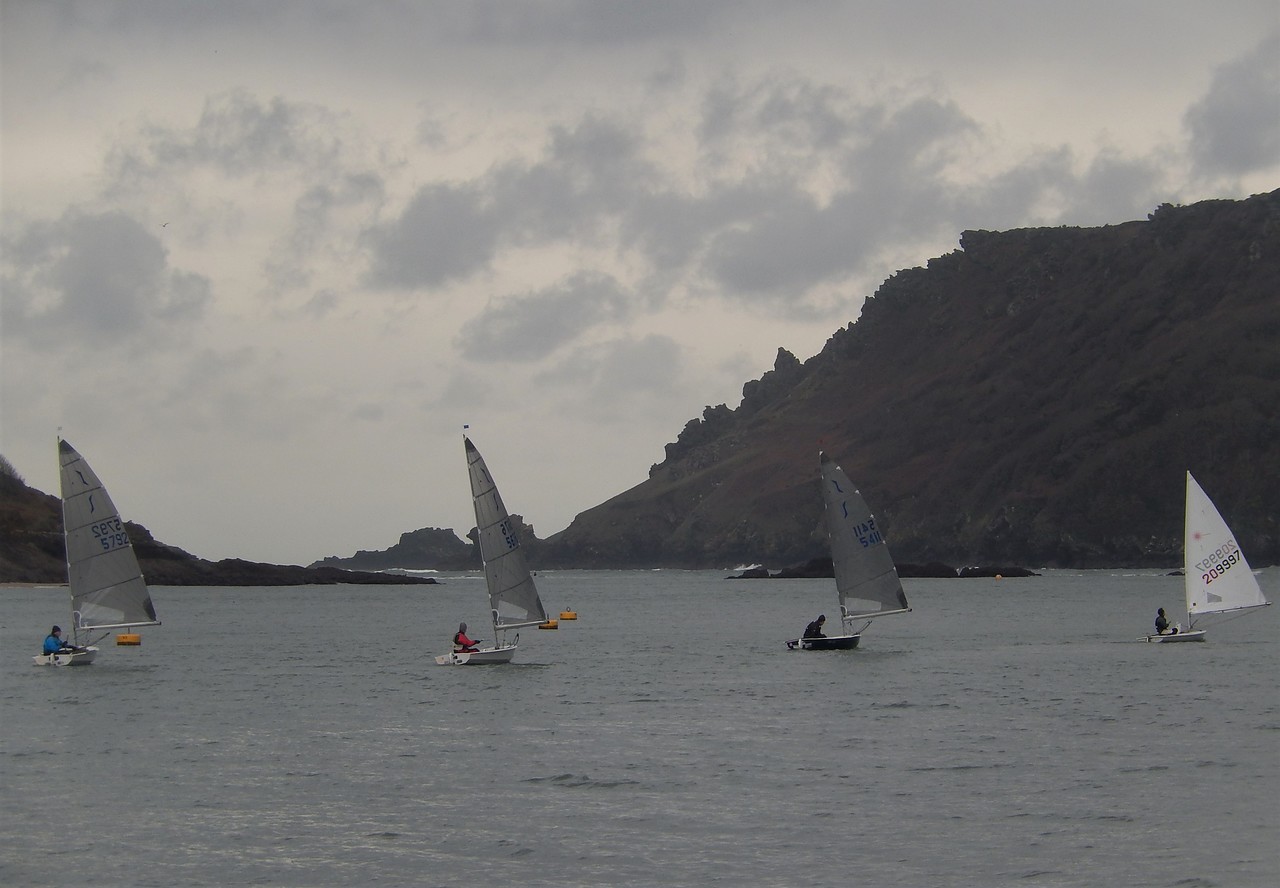 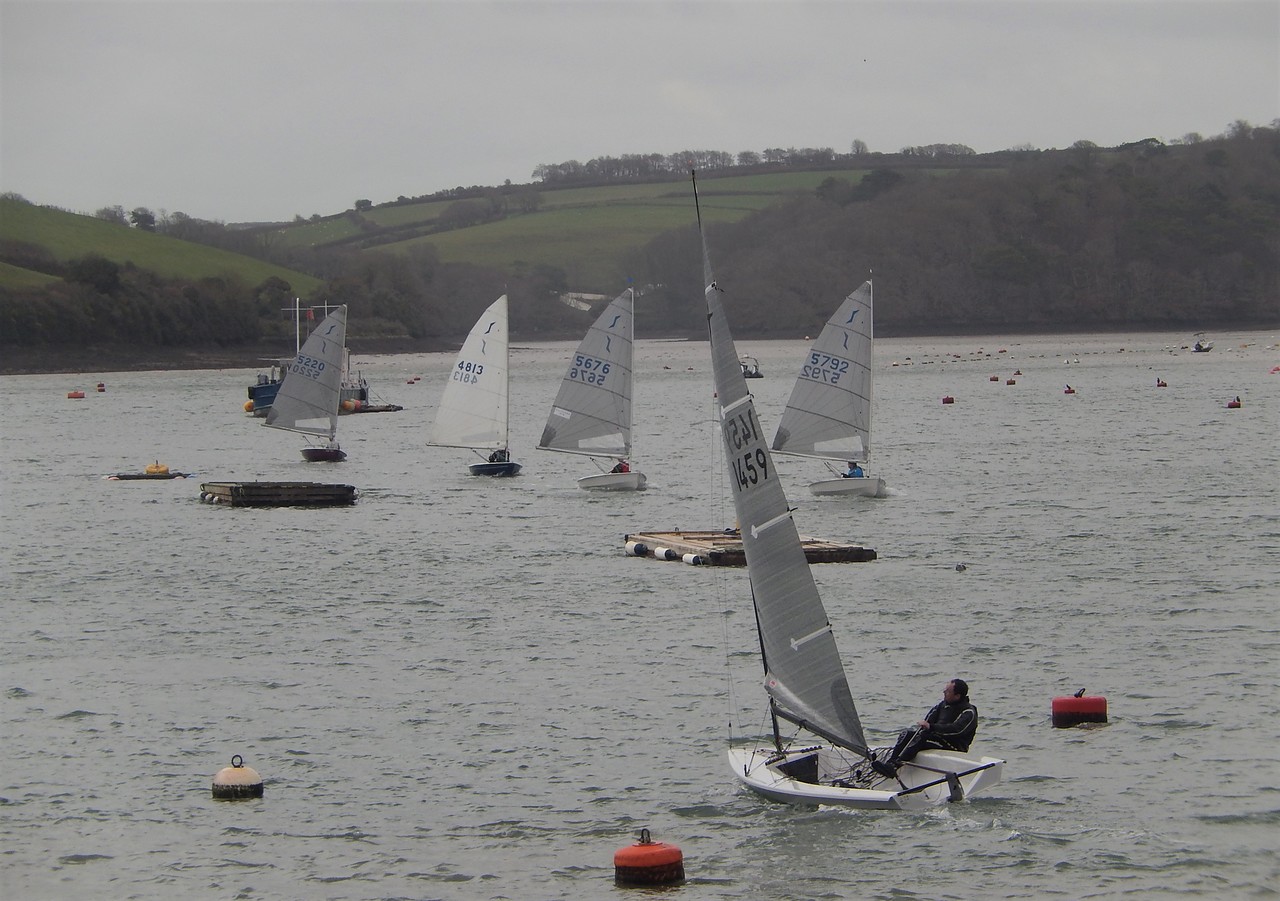