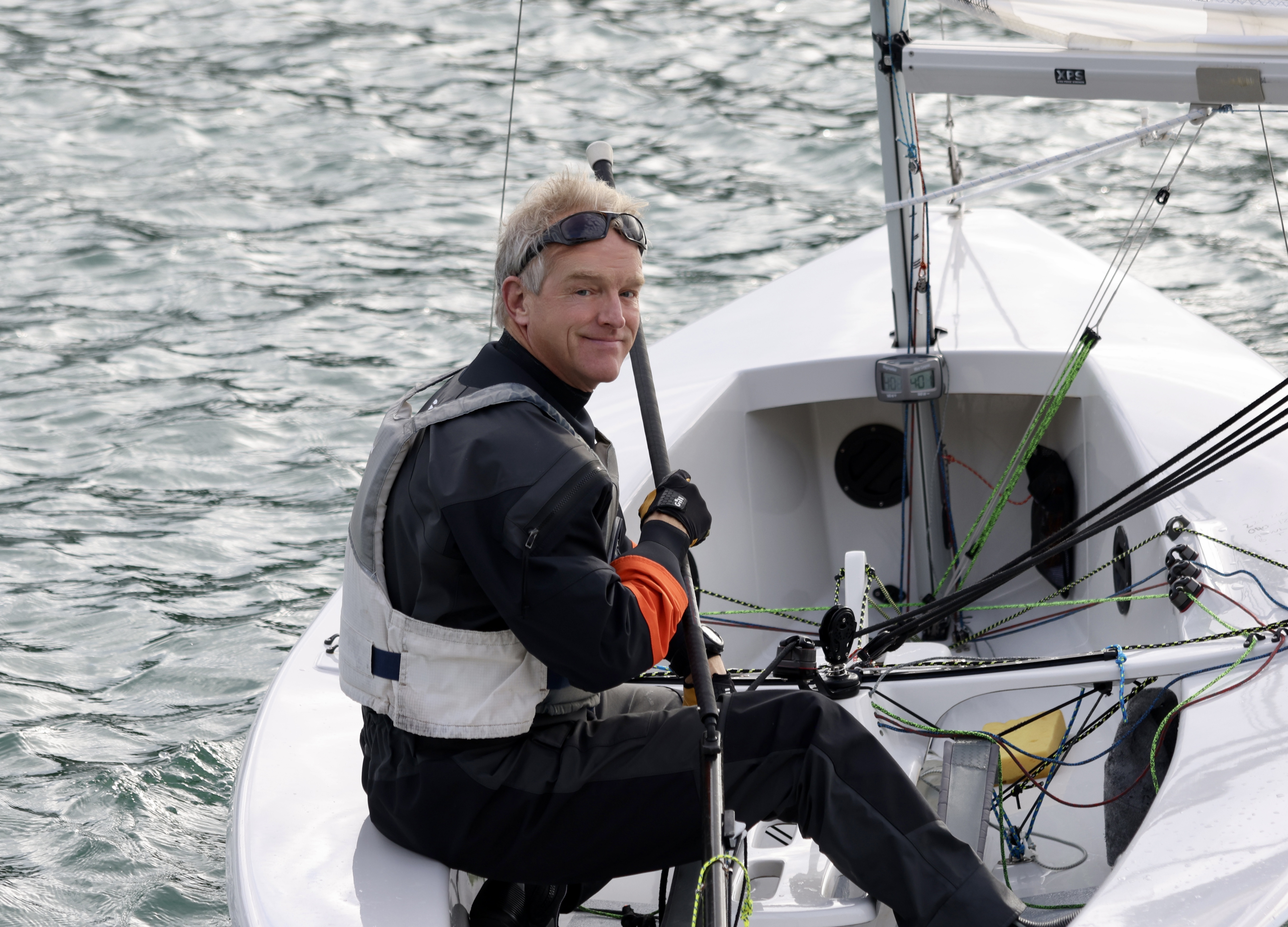 Friday night saw a great turn out for the AGM where the reigns of the Club were handed over by Andy Savell to the newly elected Commodore, Simon Dobson.

Here's a few words from Andy as he steps down after three years at the helm.

" It's been a fulfilling ride and a great privilege to steer the great ship that is Salcombe Yacht Club through the choppy waters of the last three years.  I've been helped throughout that time by a strong team of flag officers, Chris "Chubby" Cleaves, Simon Dobson, Johnny Hearth, and lately Roger Odell plus Treasurer Charles Cameron and Club Manager Jules McColl.
Now having stepped down from the helm and back in steerage class it is a strange feeling watching the ship sail on into the future without me on the bridge, but with the same great team, plus our new VC Tim Fells under Simon Dobson, our new Commodore.

I wish Simon and his team every success, and good luck for the future"

Thank you Andy for your kind words and all your hard work over the years. On behalf of everyone at Salcombe Yacht Club we wish you all the best and we look forward to seeing you in the Bar and out on the water!